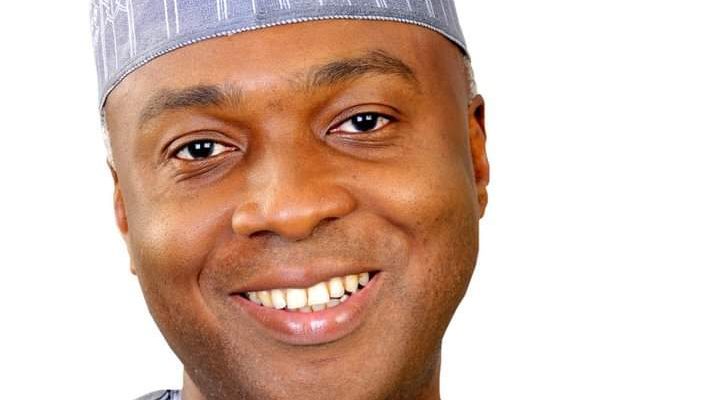 The Spokesperson for the Coalition of Northern Groups, Abdul-Azeez Suleiman has said the attempt to deny the former president of the Nigerian Senate, Dr Abubakar Bukola Saraki his legitimate place in history is unfair, unjust and demeaning.

Responding to questions by reporters on Tuesday, Suleiman said it is also ridiculous that the current Senate would refuse to include Saraki’s portrait among those of former presiding officers of the Senate in the main gallery of the new Senate building, more than three years after he (Saraki) left office.

Reacting to reports that the former Senate President is also deliberately omitted from the list of those to be conferred with various categories of awards by President Muhammadu Buhari as part of a series of activities lined up to mark Nigeria’s 62nd independence anniversary, the CNG Spokesperson said it would be settling a dangerous presidence if the award should be seen to be politicised by the incumbent administration.

“This is more so as Saraki’s successor, Senator Ahmad Lawan is listed to bag the award.

“The convention and norm have always been for a Vice President, Senate President, and Chief Justice of Nigeria, CJN, to be given the title either on the assumption of office or when national awards are being generally bestowed on recipients.

“The reality is that Saraki had not been conferred with the Grand Commander of the Order of the Niger, GCON because Buhari did not confer the awards before now.

“It is the height of condescension for Saraki’s name to be removed after reports that the committee set up to recommend deserving Nigerians to the Presidency, had enlisted him.

“We are quite aware of a certain was group labeling Saraki an “enemy of the administration,” and arguing that the All Progressives Congress-led government should rather beam its searchlight on other Nigerians for the award.

“But though Saraki may have difered on some of the policy decisions taken by the Buhari administration while serving as Senate President, he should not be denied his legitimate place in the 2022 honour list.

“Without a doubt, Saraki is more popular with the people and is credited to have achieved more while in office and therefore deserves the award based on his achievements,” Suleiman said. 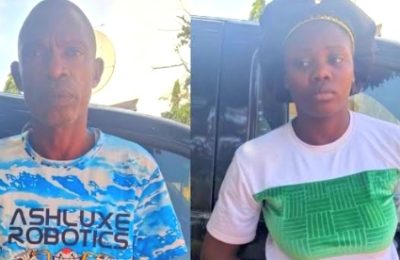 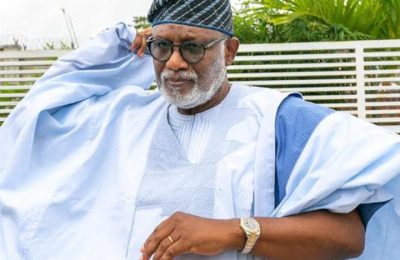