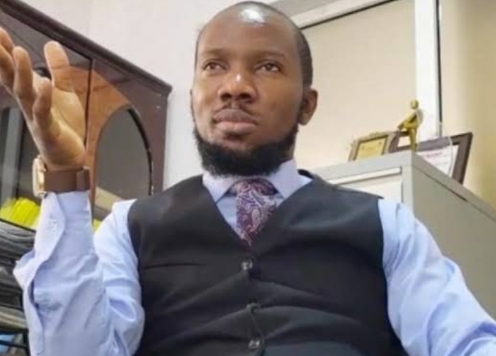 Effiong, who announced his release on Friday in a Facebook post, said “oppressors” can’t break his spirit with imprisonment.

“I am back, stronger and more determined to confront the forces of oppression and to continue to speak nothing but the hard truth to the faces of the oppressors of our people.

“I feel sorry for those who thought they can break my spirit by incarcerating me,” he wrote.

The young lawyer was on July 27 jailed one month for contempt of court in facie curiae after the lawyer reportedly protested against the presence of armed policemen in court.

Effiong was in court to defend a colleague, Leo Ekpenyong, in a libel suit filed by the Governor of Akwa Ibom, Udom Emmanuel.

A human rights lawyer and Senior Advocate of Nigeria (SAN), Femi Falana, had on August 17, filed a suit against Justice Obot over the alleged violation of Effiong’s fundamental rights.

Falana had also protested what he described as “horrendous humiliation” meted out to Effiong before inmates.

“The brutal torture meted out to Inibehe by the prison officials in Akwa Ibom State constitutes a violent violation of his fundamental right to dignity guaranteed by section 34 of the Constitution of the Federal Republic of Nigeria, 1999 and Article 5 of the African Charter on Human and Peoples Rights (Ratification and Enforcement) Act Cap A9 Laws of the Federation of Nigeria, 2004.

“It is painful to note that the unprovoked violence unleashed on Inibehe is a sad reminder of the case of Minere Amakiri, then a reporter with Nigerian Observer, the old Bendel State owned newspapers whose head was shaved with a broken bottle in 1973 on the orders of Alfred Diette-Spiff, the then Military governor of the State.

“Apart from challenging the egregious infringement of the fundamental right of Inibehe to the dignity of his person and fair hearing we shall press for the prosecution of the officials who inflicted torture on him contrary to the provision of section 2 of the Anti Torture Act of 2017.

“The penalty for the offence of inflicting torture on any person in Nigeria is 25 years imprisonment without any option of fine,” Falana had said. 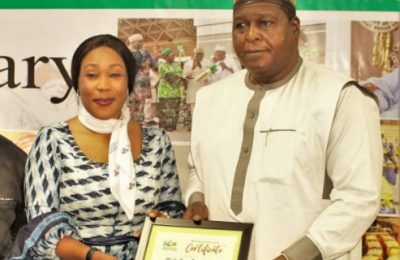