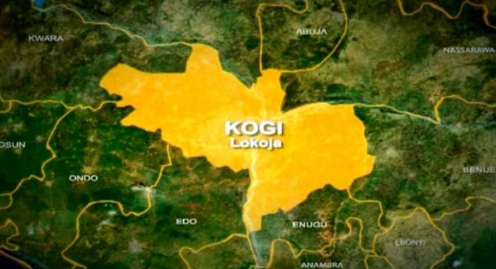 No fewer than five persons have been reported dead after unknown gunmen attacked workers at a ceramic company, Royal West Africa Ceramics Company, in Ajaokuta, near Lokoja, the Kogi State capital.

According to a statement by the police, the attack took place at about 8pm on Friday.

One Indian expatriate, two police inspectors and two company drivers were said to have died in the attack.

The police said the inspectors died “in the exchange of fire with the hoodlums, before the Area Commander and a detachment of Military in the area reinforced to the scene of incident, and the attackers fled.”

The Commissioner of Police, however assured that the Command is committed to working in synergy with other security agencies as well as patriotic stakeholders to make the State a safe and secure place for all and sundry.

He has further tasked the Deputy Commissioner of Police in charge of the State Criminal Investigation Department (SCID) to commence investigations into the unfortunate incident so as to unravel the remote and immediate cause of the attack with a view to bringing the perpetrators to book.

In itself reaction, the Kogi State Government, described the killing as unfortunate, assuring that the police and other security agencies are currently combing the area to apprehend the perpetrators of the heinous act.

It was learnt that last month, unknown gunmen killed three policemen and five vigilantes in an ambush in the same Ajaokuta area, prompting Govenor Yahaya Bello to suspend a traditional ruler and question the district’s political administrator.

No group has claimed responsibility for the attacks but Kogi has seen an uptick in violence in recent months.

In June, Islamic State West Africa Province (ISWAP) jihadists, operating outside their usual base in the North East, bombed a police station in Okehi district of Kogi, killing a policeman and razing the facility.

In April, three policemen were killed when gunmen attacked a police station in Adavi area.

Both attacks were claimed by ISWAP which is a splitter group from Boko Haram in 2016 and has since become a dominant jihadist group in Nigeria’s northern region.

The group claimed responsibility for a recent jailbreak in the Kuje area of the Federal Capital Territory (FCT), Abuja.

The terrorist group freed no fewer than 64 jihadist commanders in the correctional facility, among hundreds of other inmates.

President Muhammadu Buhari who visited the scene at Kuje prison on his way to international engagement blamed the successful attack on failure of the security intelligent system.

ALSO READ  House of Reps to Kyari: “GMD You Have Made Our Day”

However, reports claimed that several intelligence alerts on the attack were ignored until the incident.

Also, the President of the Senate, Senator Ahmad Lawan, who visited the scene had lamented the absence of surveillance cameras at the correctional facility before the incident. 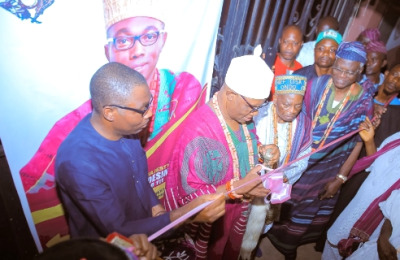 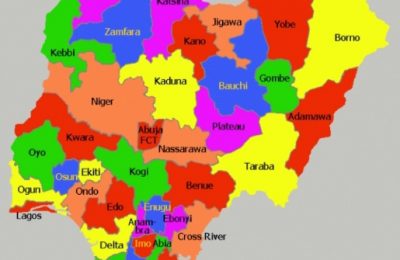 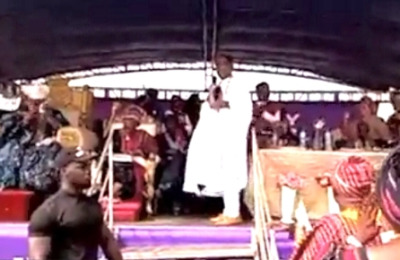