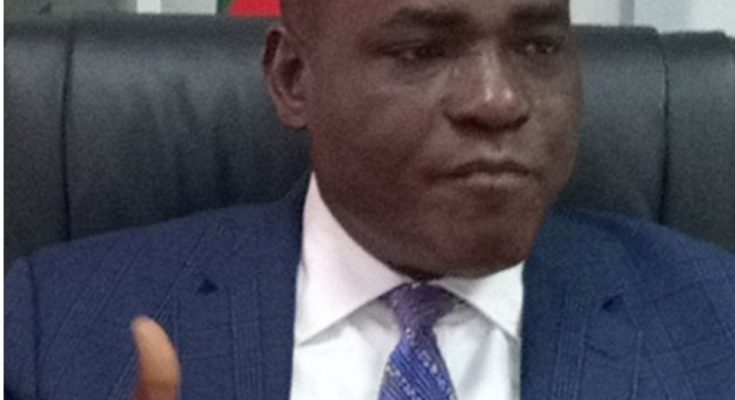 The state Working Committee of the APC ratified recommendations of the party’s Disciplinary Committee regarding the expulsion of the former presidential aide.

The ratification was disclosed in a letter signed by the state party Chairman, Hon. Obong Leo Steven Ntukekpo, pursuant to a petition detailing gross anti-party activities by the former legislator written and submitted to the state leadership of the party by his ward chairman in Eastern Ward 2, Ibiono Local Government Area of the state.

The letter also revealed that Enang had been holding clandestine meetings with the ruling Peoples Democratic Party (PDP) in the state with a view to undermining APC’s chances in the general election and had done so in defiance of the directives of the party.

In the aftermath of the state governorship primaries, Enang had enmeshed the candidate, Obong Akan Udofia, in a flurry of litigations at various courts in Abuja and Uyo until recently when the Court of Appeal in a landmark ruling affirmed Udofia as the valid candidate of the party for the March 11th governorship elections in Akwa Ibom State.