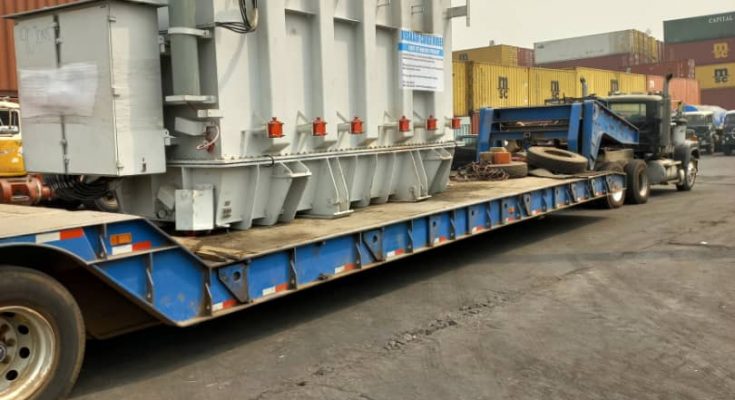 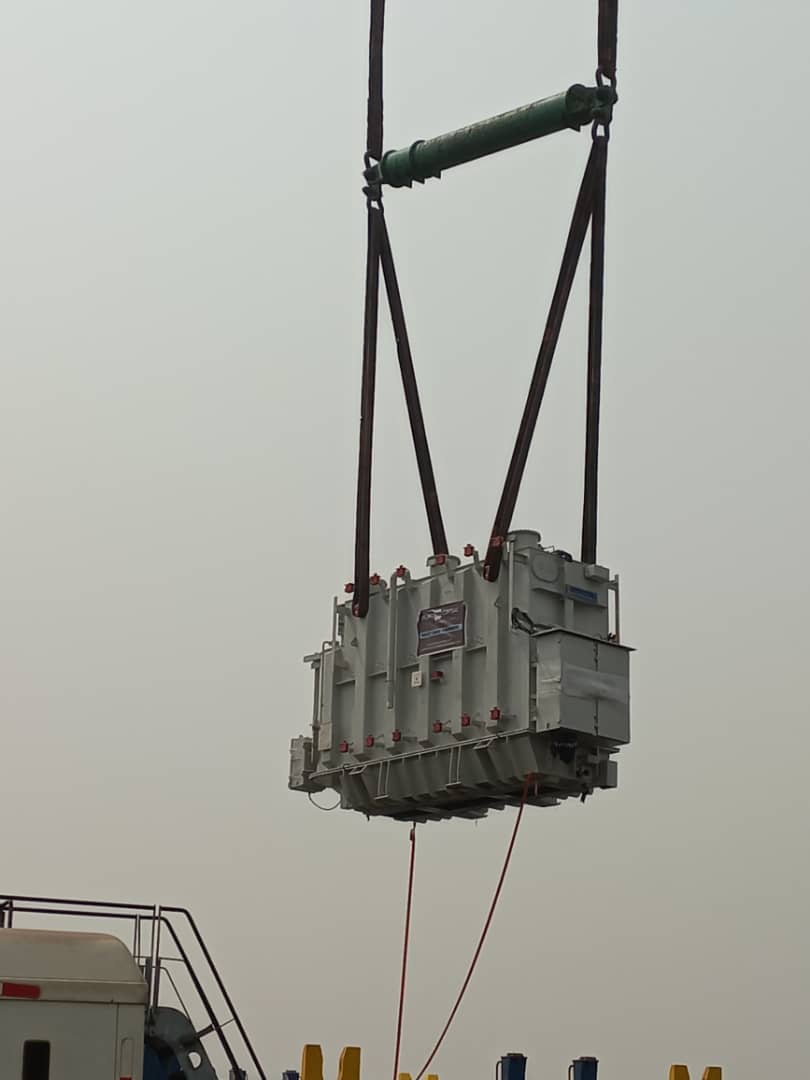 According to the Ag. MD/CEO, TCN, Engr. Dr. Sule Abdulaziz, the contract for the supply of the transformers under the Nigerian Electricity Transmission Project (NETAP) was funded by the World Bank, however, TCN decides on the project site the transformers will be installed.

He informed that on installation and connection to the grid, the 10 number 60MVA 132/33kV power transformers and the five (5) 150MVA 330/132kV transformers will add 637MW and 850MW respectively to the transmission network, consequently increasing the total capacity of the transmission system by 1487MW while ensuring N-1 reliability criteria in the substations, which is strategic in enhancing grid stability. 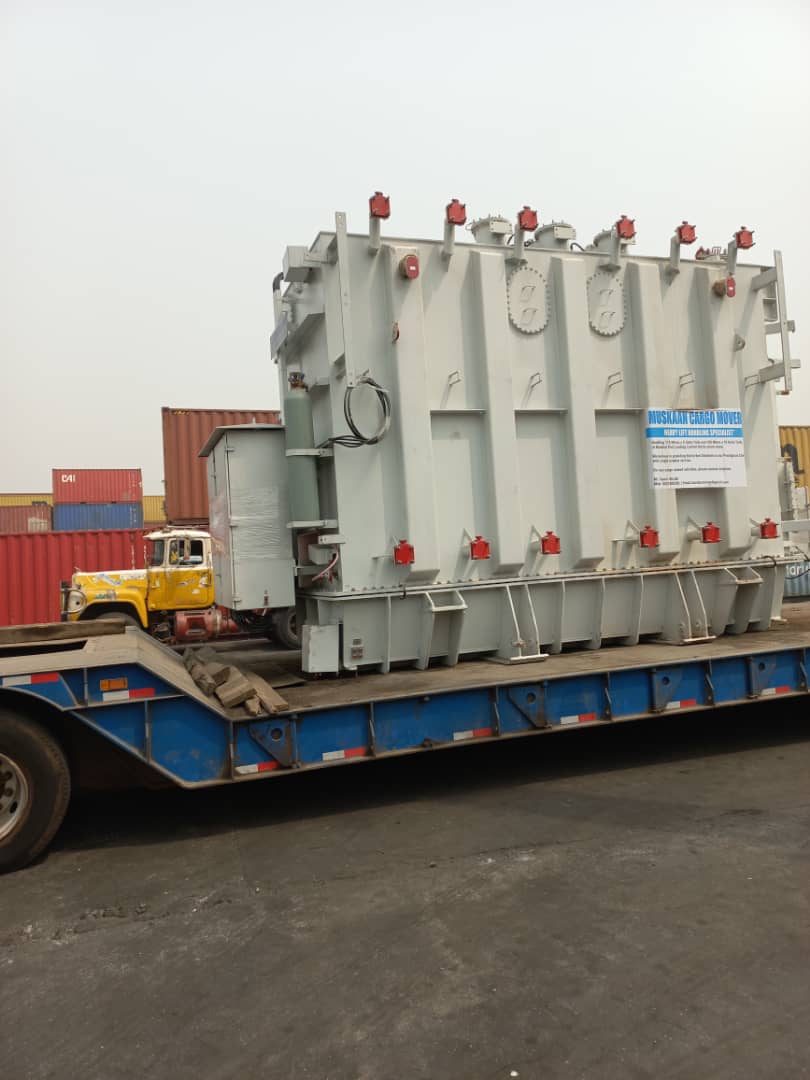 Out of the ten (10) 60MVA transformers, five (5) were installed in Karu and Gombe Substations, two (2No) are currently being installed in Kano, and one in Lagos State.

“This is the first time in the history of TCN that it took delivery of large numbers of transformers within a short period.

“These are milestone achievements for TCN, as it strives to implement its short-term development plan under the Nigerian Electricity Grid Maintenance, Expansion, and Rehabilitation Programme (NEGMERP).

“The World Bank-sponsored NETAP project is only one of the TCN donor-funded projects aimed at expanding the transmission grid, while also prioritizing maintenance of the existing transmission infrastructures” he said.

On the other hand, processes for project’s funded by the African Development Bank (AfDB) is progressing very fast and TCN will soon sign contracts for 330kV & 132kV Substations. Meanwhile, the procurement of consultants for projects funded by the Japan International Cooperation Agency (JICA), will soon commence.