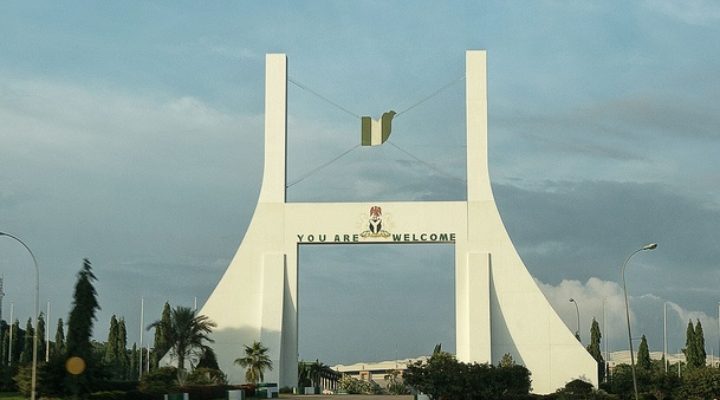 The candidate of the Peoples Democratic Party (PDP), Christopher Zaka, on Sunday emerged as the winner of the chairmanship election for Abuja Municipal Area Council (AMAC) after getting 19,302 votes.

He was declared the winner of the chairmanship post for the council election after beating the candidate of All Progressives Congress (APC), Murtala Usman – who polled 13,240 votes – and 12 other candidates.

Total votes cast for the AMAC elections were 33,764.

Similarly, the PDP candidate in the Kuje Area Council chairmanship election in the Federal Capital Territory, Suleman Sabo, swept to victory in the poll.

He said Sabo polled a total of 13,301 votes while his closest rival, Sarki Hamidu, of the All Progressives Congress, polled 7,694 votes.

With a total margin of 5,607 votes to defeat his closest rival, Sabo will now serve a second term in office as chairman of Kuje Council Area.

Below are the official results released by INEC:

But in Gwagwalada Area Council election as shown by the results, the APC defeated the PDP.

The incumbent Chairman, Suleiman Sabo PDP gathered a total of 13,301;