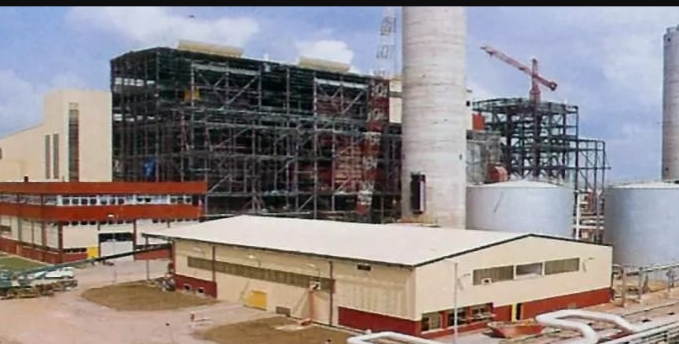 Transmission Company of Nigeria (TCN) has reacted to ongoing load shedding in the Lagos axis.

The company explained on Saturday in a statement signed by its General Manager, Group Public Affairs, Ndidi Mbah, that the power fluctuations “is as a result of the fire incident which occurred in Egbin Power station on Wednesday this week, which necessitated the shutdown of all the power generating units in the power station.”

According to her, with the shutdown of the units, a total of 630MW was removed from the grid.

“The removal of 630MW from the grid at the same time means that TCN had to strive to ensure that it achieves generation load balance to maintain the stability of the grid.

“This it did by reducing bulk electricity to Lagos, to avoid overloading the 330kV lines within the state, while the third unit at the Shiroro Station was tied.

“These were necessary to avoid the collapse of the nation’s grid”, she further explained.

Meanwhile, Egbin Power Station is said to be working assiduously to ensure a full restoration of its generating units to the grid and “until this happens, TCN will continue to do all it can to keep the grid stable.

“TCN will continue the evacuation of generated power from Egbin Power Station as soon as the station resumes power generation”, the TCN vowed.