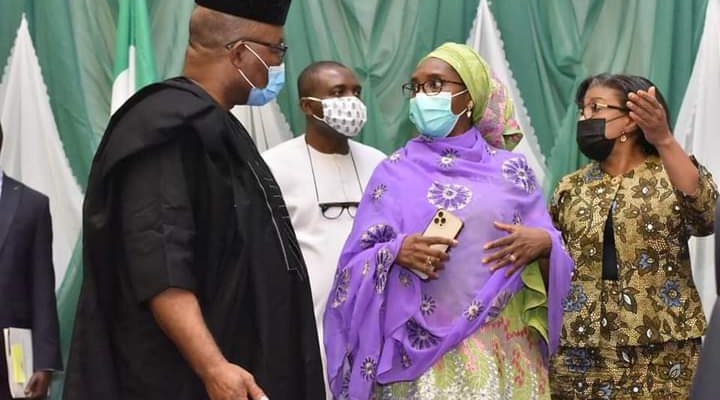 The Nigerian Federal Government has released 3.65 trillion naira for capital projects. The amount represents 80% of the capital allocation in the last year’s budget.

Finance Minister Zainab Ahmed made this known at the presentation of cheques from the proceeds of the 250 billion naira sukuk bond issued in December last year by the Debt Management Office. 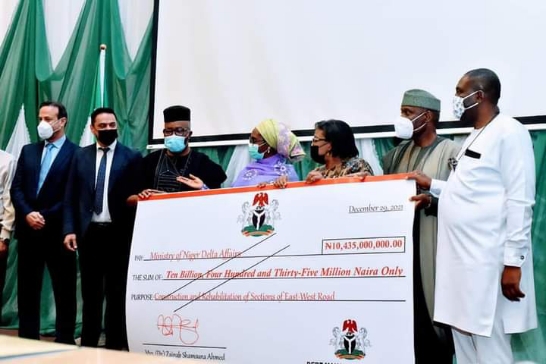 The sukuk proceeds will be released as part of the 2021 budget already extended to March 31st by the National Assembly.

Ministries of Works and Housing, Niger Delta Affairs and the FCT are beneficiaries of the sukuk issue proceeds, getting 210.5b, 10.43b and 29b niara respectively. 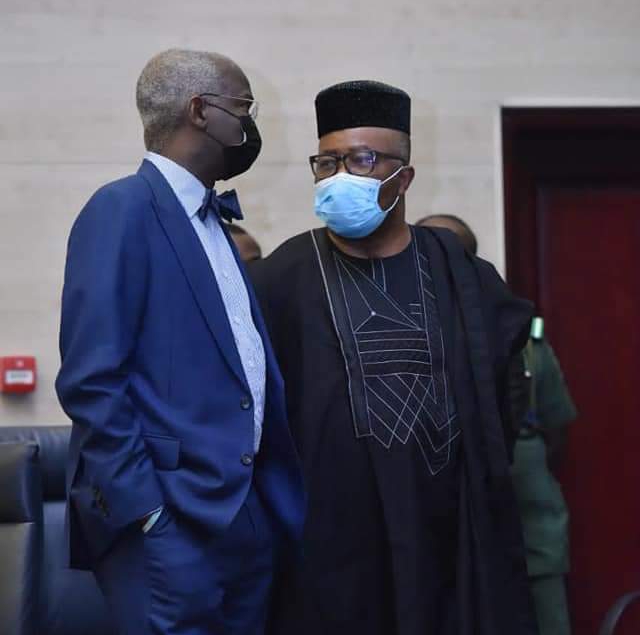 “I acknowledged the effort of the Finance Minister and the DG, Debt Management Office (DMO), Mrs Patience Oniha for the success of today’s presentations”, Senator Akpabio said.