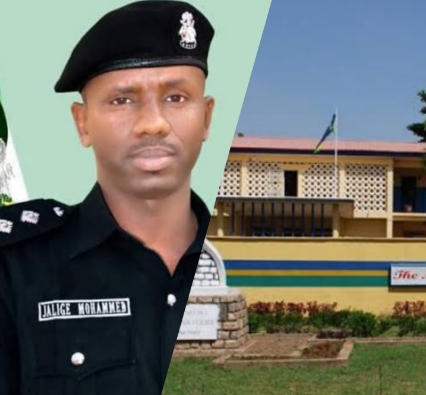 In its bid to deal with the menace of kidnapping, banditry and other criminal activities in Kaduna State, operatives of the State Police Command have recorded successes, rescuing five people who were kidnapped by bandits in Jemaa and Igabi local government areas of the state.

Abuja Business Reports gathered that the bandits had intercepted a vehicle along Jagindi Godo-Godo road in Jemaa local government on Monday, and abducted the occupants.

Confirming the feat, the Police Command’s Public Relations Officer, Muhammad Jalige explained in a statement on Tuesday that on receiving the information, the Divisional Police Officer in Kafanchan led a team of policemen to the scene, gave the bandits a hot chase and successfully rescued the three victims unhurt.

In a related development, the operatives of the command on the same date, rescued a woman and her daughter from bandits in Rigasa area of Igabi local government area of the Kaduna State.

According to police reports, some armed bandits also invaded the residence of one Abdulganiyu Husseini of Mahuta Community, kidnapped him, his wife and daughter and were said to be heading to the forest.

On getting the hint of the incident, operatives were immediately mobilised to the area and engaged the bandits in a fierce exchange of fire.

Owing to the superior and tactical fire power of the police forced the bandits abandon the wife and her daughter but the husband was whisked away.

The police, however, said efforts are being intensified to rescue the victim and arrest the culprits.