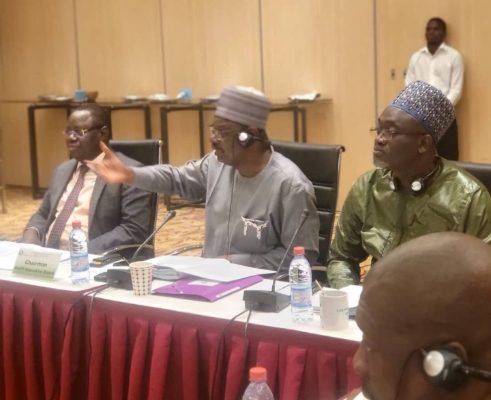 Chairman, Executive Board of WAPP, Engr. Dr. Sule Ahmed Abdulaziz, stated this at the weekend, during the 54th meeting of the Executive Board Meeting held in Cotonou, Benin Republic.

Engr. Abdulaziz said, “The review and adoption of the documents proposed by the Task Force on the creation of the Liquidity Enhancement Revolving Fund (LERF).

“The creation of this fund will provide the ECOWAS Regional Electricity Market with a very important tool for electricity trading by reducing the level of outstanding bills, thereby providing stakeholders in the trade with a high degree of robustness and sustainability”, he said. 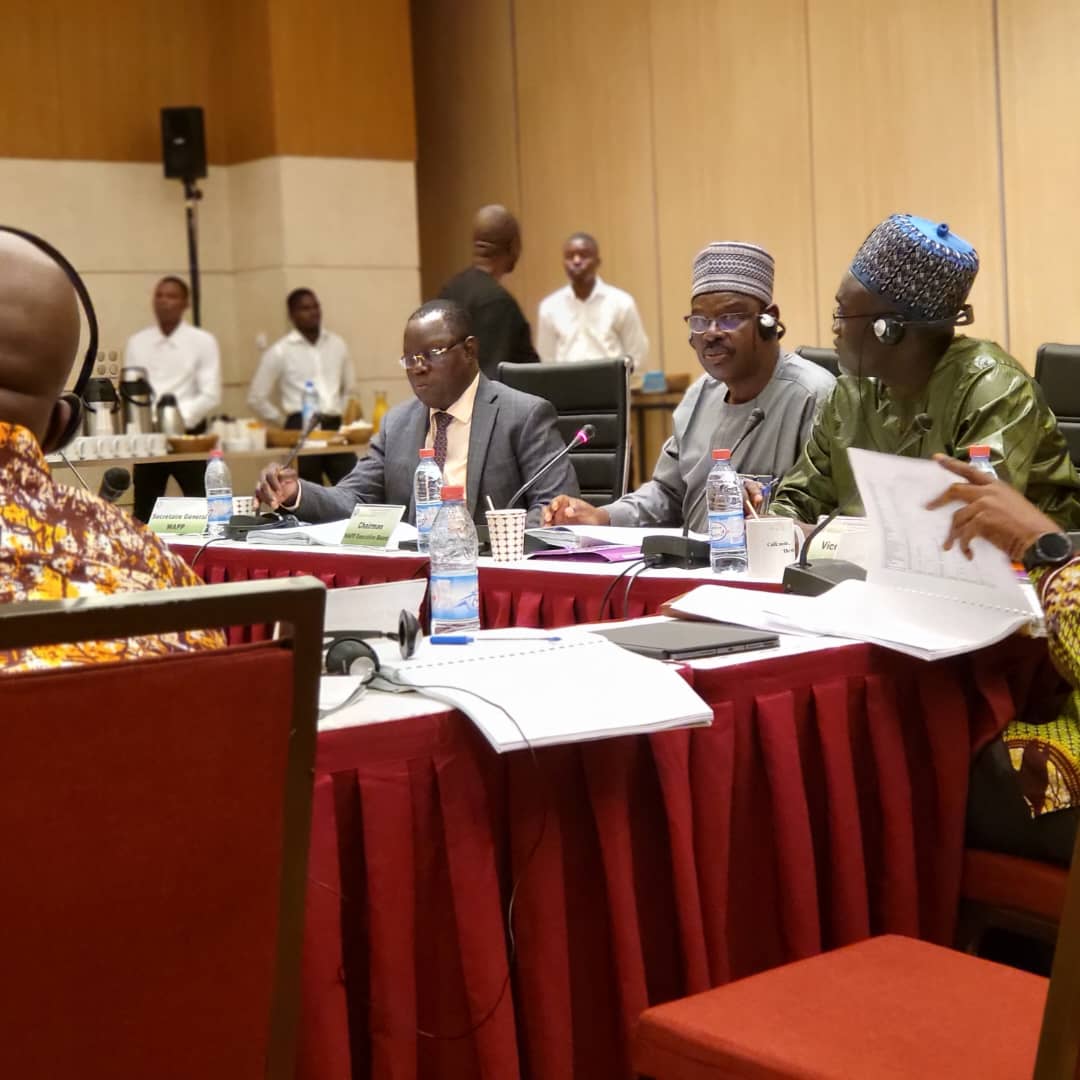 Speaking further at the meeting which is the second this year, he urged the participants to examine the documents carefully and make relevant comments on the documents proposed by the WAPP Finance Committee.

The WAPP chief also lauded the well documented 2021 financial statement of the organisation.

In his remarks, the Secretary General of WAPP Executive Board, Siengui Ki Apollinaire, emphasised that the latest financial statements were declared transparent.

He said, “The 2021 budget was executed transparently and rigorously, and it is with pleasure that I announce that the 2021 consolidated financial statements of our organization have been declared regular, sincere, and compliant with international standards by a well know independent auditor”. 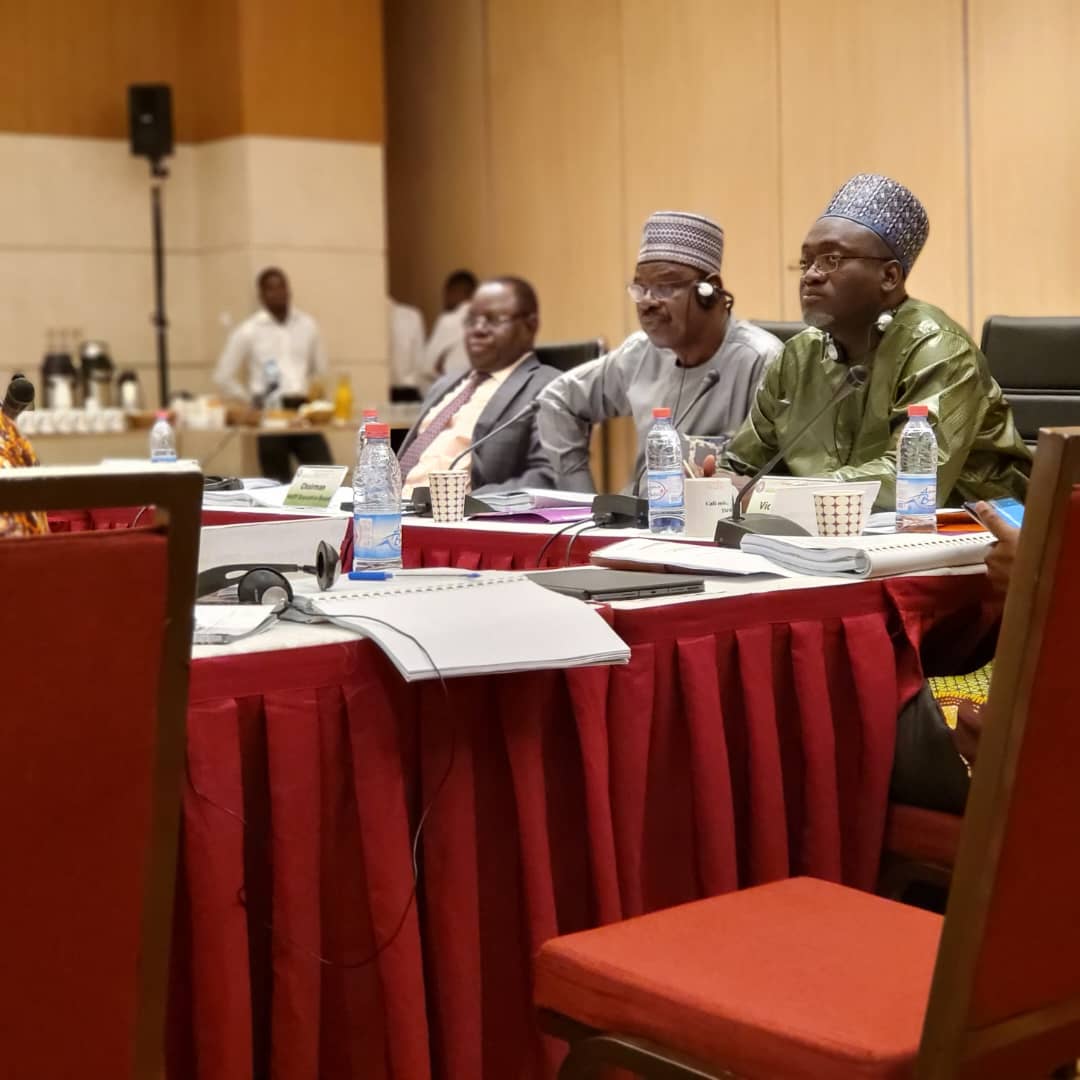 Mr. Ki expressed gratitude to Mr. Patrice Talon, President of the Republic of Benin, for the hospitality extended to the organization and for hosting the meeting.

The participants also observed a minute silence for the late Dr. Joseph Makoju, an honorary member from Nigeria who passed in April this year, for his contributions to the development of WAPP.