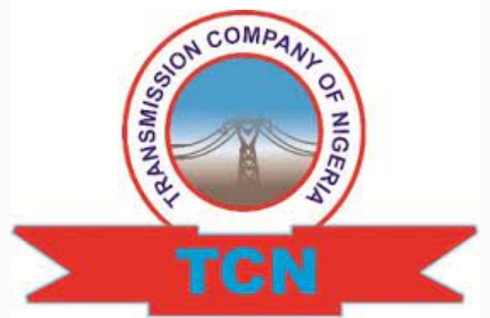 The Transmission Company of Nigeria (TCN) has described as false two reports published by The Nation newspaper indicating that power generation dipped to 916 Megawatts and another titled “Power Generation Drops to 2,200MW”.

Reacting to the two reports, in a statement signed by the General Manager, Public Affairs of the transmission company, Ndidi Mbah, the TCN observed that the “information contained in the newspaper publications and the purported reference to a system disturbance were false and utterly baseless”, urging the public to “disregard the false reports.”

“One of the publications stated that “power generation dipped to 916MW with only two out of about 24 power plants in operation” and that “the decline in generation was from 3,787.60MW that 17 power plants produced at 13:00Hrs of the same day”.

“It further reported that the Association of Power Generation Companies (APGC) attributed the decline in generation to grid disturbance.”

However, the transmission company said that it regrets “to observe the information contained in the newspaper publications and the purported reference to a system disturbance were false and utterly baseless.

“The electric power system has remained relatively stable; grid generation has neither declined to 2,200MW nor dipped to 916MW at any point in time on the days quoted by The Nation newspaper.

“This kind of publication is distasteful; it is capable of undermining the concerted effort of the Federal Government and the Nigerian Electricity Supply Industry (NESI) stakeholders
towards improving electricity supply in the country.

“We wish to further clarify that the prevailing decrease in generation below the average peak of 4,700MW attained in December, 2022 is the fallout of various maintenance work and ‘interventions’ being undertaken by some power plants and gas companies – resulting in vitiated capacity utilization.

“TCN is committed to enhanced power supply availability even as we grapple with recurrent gas constraints and the attendant debilitating impact on grid performance. We appeal to the Media to ensure power grid related information are cross-checked before publication.

“We urge all stakeholders and, indeed, members of the public to disregard the false reports published by The Nation newspaper”, the statement concluded.