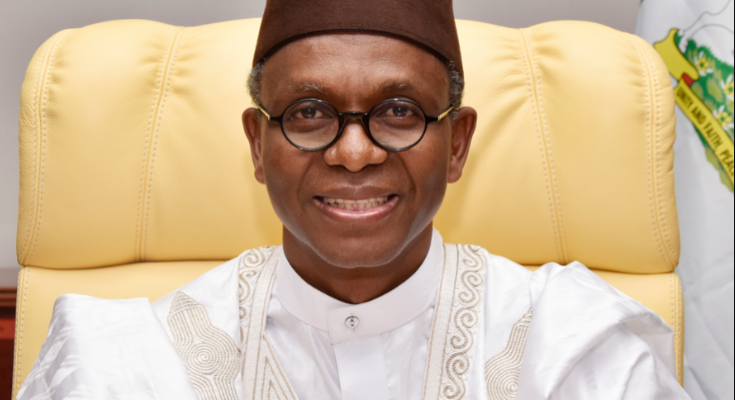 The Kaduna State Government has spent a total of N158.1 billion out of the N225.1 billion budgeted for the education sector between 2017 and 2021, the sector budget trend analysis has shown.

The analysis, indicating a 70.2 per cent performance, was conducted by the Kaduna Basic Education Accountability Mechanism (KADBEAM) in Kaduna on Thursday, to determine the level of investment in the sector.

The event was supported by Partnership to Engage, Reform and Learn (PERL), a governance programme of the United Kingdom’s Foreign, Commonwealth and Development Office (FCDO).

The analysis showed that N64.8 billion was allocated to the education sector in 2017 of which N14.6 billion was spent, representing 22.4 per cent.

Mr Martins Dangwa, Chairman, Evidence Technical Working Group, KADBEAM, said that despite the 70 per cent budget performance in the list five years, the sector was still faced with infrastructural decay.

Dangwa identified other challenges as noted by the state education policy to include limited qualified teachers in core science subjects, and inefficiency in education data management system.

“The objective is to understand the budget trend of public sector investment in the education sector, look at the provisions the sector was able to access and implement education programmes.

“This will enable us to identify priority areas of investment in the sector and gain insight on alignment of policy and fiscal performance in the last five years,” he said.

The Citizens’ Co-Chair, KADBEAM Mr Tijjani Aliyu, commended that level of partnership and collaboration among critical education stakeholders in the state working to improve the quality of education serviced delivery.

Aliyu said that the budget trend analysis would reveal interventions that were starved of funds for the organised civil society to advocate for improved funding and timely release of allocated funds.

State Lead Facilitator, PERL, Mr Adejor Abel, said that the governance programme would continue to support conversation between the government and citizens on service delivery.

Abel commended the state government for providing a space for citizens to make inputs into the State Education Policy, Quality Assurance Policy, and other strategic documents to improve the quality of education services.

Siraj said that was supporting the state government and the private sector to ensure effective and inclusive education by getting the foundation for improved learning outcomes.

Mr Joshua James, Secretary, Civil Society Steering Committee, Open Government Partnership said it was very important for citizens to keep tap with government to ensure that resources were expended in areas of needs.

James said that the trend analysis would determine if the government was making the right investment in the education sector or not.