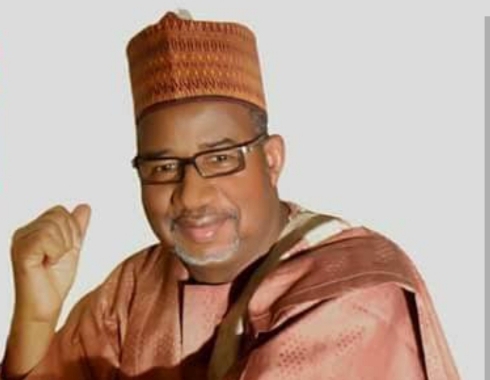 The Bauchi State intelligentsia, under the Bauchi Intellectuals Bureau Federation (BIBF), has sent a passionate Save Our Soul (SOS) to the State’s Governor, Bala Mohammed asking him to shelve his bid for the presidency and remain in Bauchi to complete the good works he has started.

Addressing journalists after a meeting in Abuja to critically appraise the progress recorded in Bauchi in the last two years, the BIBF’s Chairman, Danladi Sahabi Hassan, in a pathetic tune, said if Bala Mohammed should acede to the patriotic plea to remain in Bauchi by sacrificing his deserved presidential ambition for the sake of his people, he would then have eminently earned in words and in deed, the appellation “His Excellency “, and without doubt, “his name will go down in history as the governor who took over at an unusual time in human history, yet rose and excelled beyond the limitations of the enormous challenges he inherited.”

The Group pointed out that there is no sacrifice that is too big to make by the Governor, for a people desperately in need of credible and purposeful leadership and who have wholeheartedly entrusted their mandate in him, hoping for a secure future and improved general well-being.

“It is important to point out here that the Bauchi voters did not make a mistake in electing Bala Mohammed; the State under his stewardship, has today become the reference point across the country in terms of good, focused, impactful, inclusive, responsible, responsive, innovative and humane governance.

“It will therefore be disheartening that when Bauchi needs him the most, and the people prepare to give him a second mandate with the sincere conviction that all the laudable projects started by his administration will be completed, and more impactful policies, programmes and projects will be implemented in the second tenure, our dear Governor is aiming for a higher national assignment at the expense of the collective hopes and aspirations of the people,” the Group said.

The Group recalled that in 2019, Bauchi State voters trusted Bala Mohammed to lead the State through and out of its limitations, into a future in which the people will live secure lives and pursue livelihoods in a progressive democratic environment that will be put in place and protected by him.

“Two years afterwards, we can proudly say that the voters did not make a mistake by trusting Bala Mohammed to lead a people that are critically endangered by leaders who fail to lead with focus, efficiency and sensitivity to their multidimensional yearnings for advancement and progressive, dynamic changes.

“We are appealing to the Governor to recall that the celebration that greeted his electoral victory two years ago, went beyond the relief of just having a change of government. They were more about the possibility that Bauchi people could look to a brighter future; that our young will get good education, acquire skills and get jobs; that all manifestations of decay and backwardness will be arrested, contained and eliminated, all of which are almost accomplished in just years of his administration.

“We stand here to remind our Governor that he is today seen to be carrying the legacy of the political sagacity of the late Nigerian icon from Bauchi, Sir Abubakar Tafawa Balewa; and above all, our people believe that you share the same impetus and vision, pristine integrity, tenacity, compassion and faith in the people which our exemplary past leaders were known for, and should therefore not abandon his people to an uncertain future and the vagaries of chance by not remaining to complete the work he started,” the Group said.

The Group said it would be regrettable if Bala should leave the State for a national assignment at a time when his government is turning in an impressive record of monumental achievements in spite of the unusual challenges occasioned by a pandemic and the economic recession, both of which could not derail his administration from the fulfillment of its electoral promises.

They pointed out that in just two years, the people of Bauchi State could be proud to showcase their Governor as a great manager of human and material resources who has displayed an unprecedented political will to lead from the front, and ensure the provision of the wherewithal to lift the State to greater heights.

To under-score Bala’s enormous commitment and sacrifice for the well-being of the citizens of the state, the Group said, he has so far recorded more than 100 completed and ongoing giant projects that not only excelled him to the admiration of even his most uncharitable critic, but made him become a reference point and a manual in top-notch management as well.

“Our plea, most importantly, is for Bala Mohammed to remain in Bauchi to complete the task he started of ensuring that successive governments in the state are better equipped and prepared to continue to manage unforseen future challenges in terms of technical know-how and availability of requisite infrastructure.

This, they said, is evidenced in the administration’s massive revolution in infrastructure and other comprehensive strides in agriculture and economic improvements, education and skills acquisition drives, transportation and electrification projects and several interventions against poverty for which the people of Bauchi would not want to miss Bala’s inspiring presence as their Governor so soon. 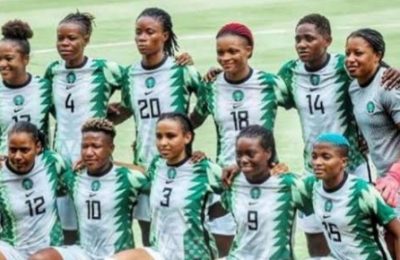 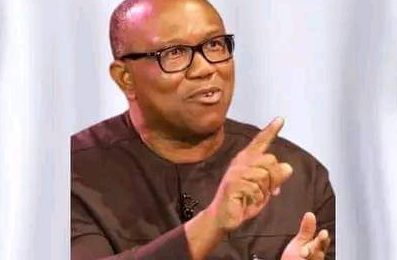 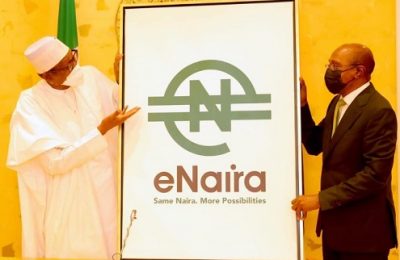