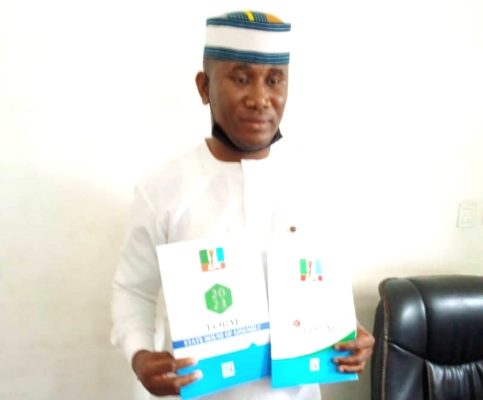 An Abuja Business Tycoon, Comrade Muhammed Okpanachi Akwuh Ajason has picked his All Progressive Congress (APC) State House Of Assembly Epression of Interest and Nomination Forms for the forth coming Primary Election in the state.

Comrade Akwu who is set to represent the good people of Idah at State House of Assembly revealed in Lokoja today that with the capacity developed so far, by the Grace of Almighty God the Fresh Hope of Governor Yahaya Bello would be replicated in Idah State Constituency if elected come 2023. 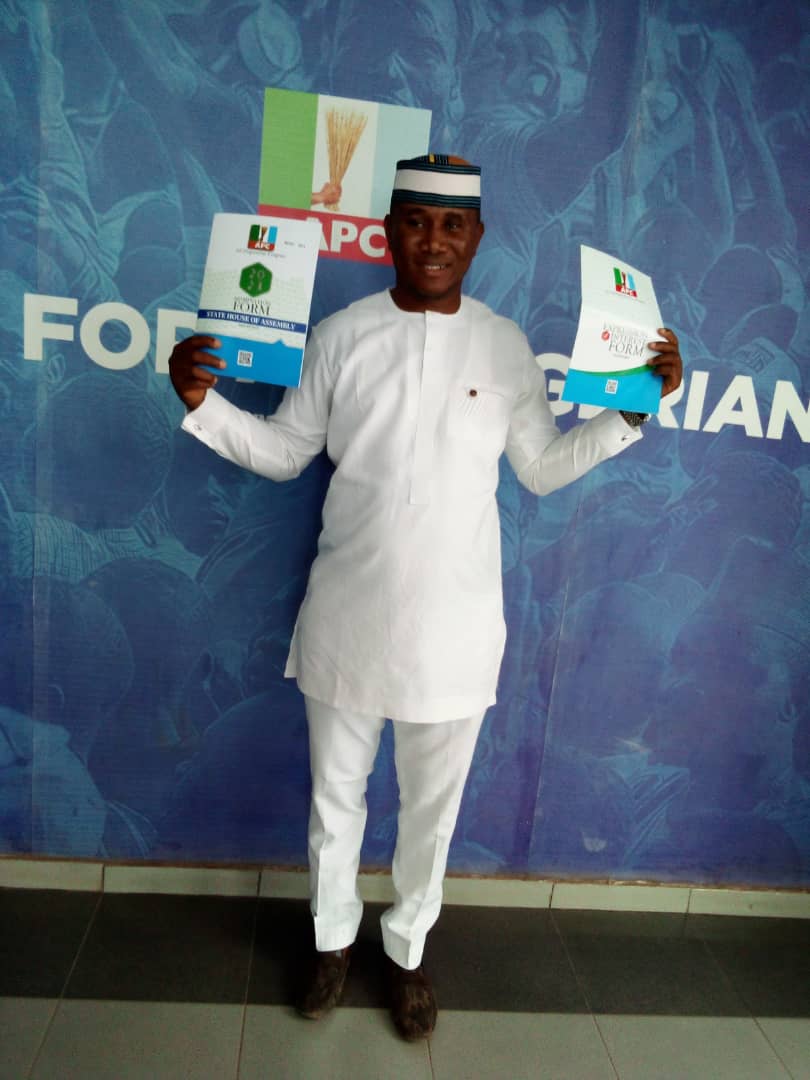 Addressing Newsmen immediately after the collection of the forms at the Party Secretariat, Comrade Ajason noted that, his intention is to develop a political platform where youths and the Less privileges in Idah Local Government could be empowered to drastically reduce social vices that is cureently befalling the country.

Akwu also reaffirmed his commitment to the development of his constituency, stressing that, as a chief executive officer of his Company he has been able to put 50 Igala men on his payroll which 25 out of them are from Idah Local Government Area then followed by the Yorubas.

In his words, “my main focus is poverty alleviation and entrepreneurship management that will lead to growth and community development” 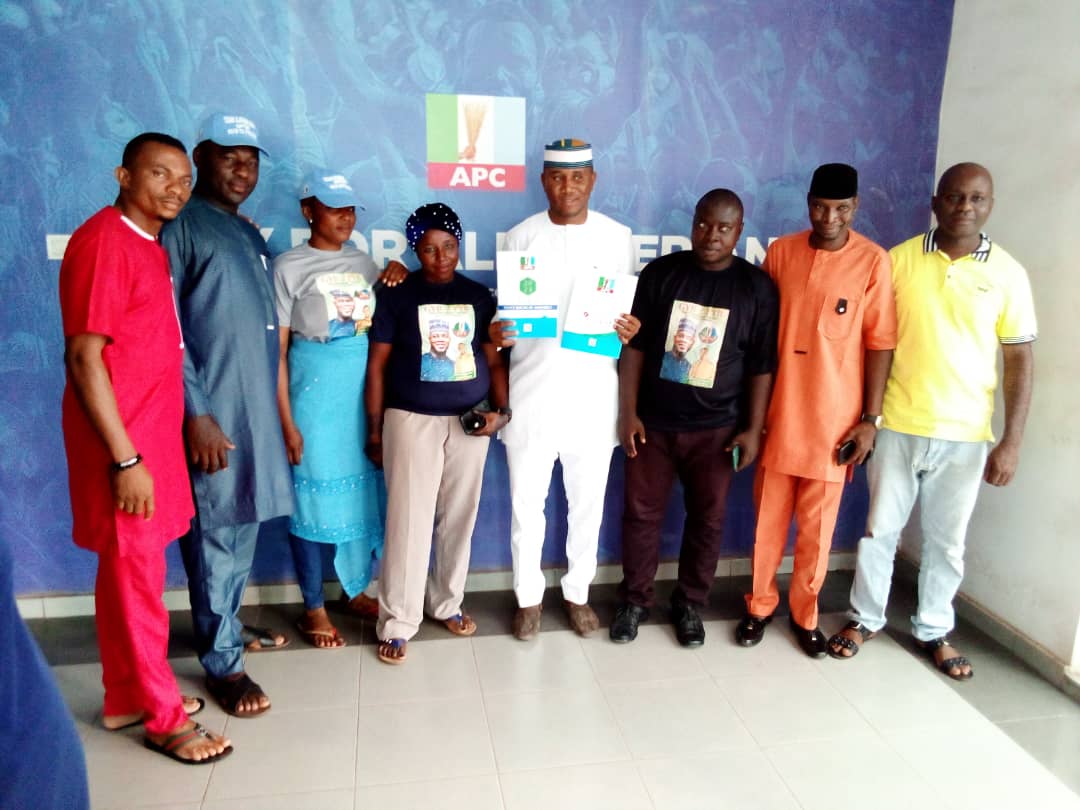 He then called on all delegates to make their choice wisely by making him their prefered candidate.