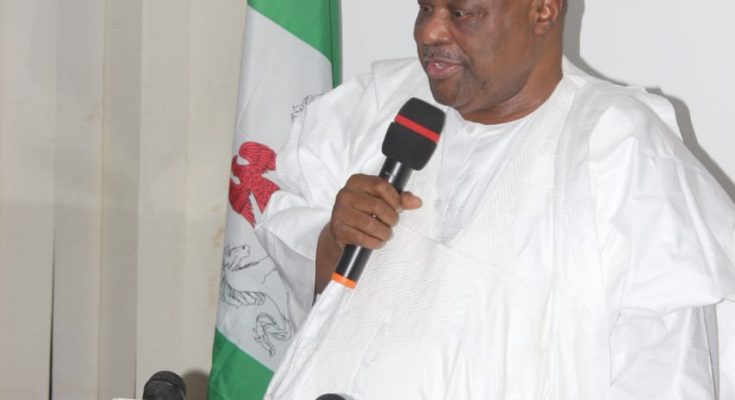 As Katsina State leads the way in climate change mitigation through the promotion of renewable energy by ensuring the completion of the 15 year-old Windmill and Power Substation projects in Katsina State, the Deputy Governor Qs Mannir Yakubu led a Katsina delegation under the Aminu Bello Masari administration to seek for collaboration with the federal government to bring the projects to fruition.

To this end, the state Deputy Governor yesterday received a team Federal Government led by the Hon. Minister of Power, Engr. Abubakar Aliyu who gave the assurances of completing the Wind Power Substation Project soonest. 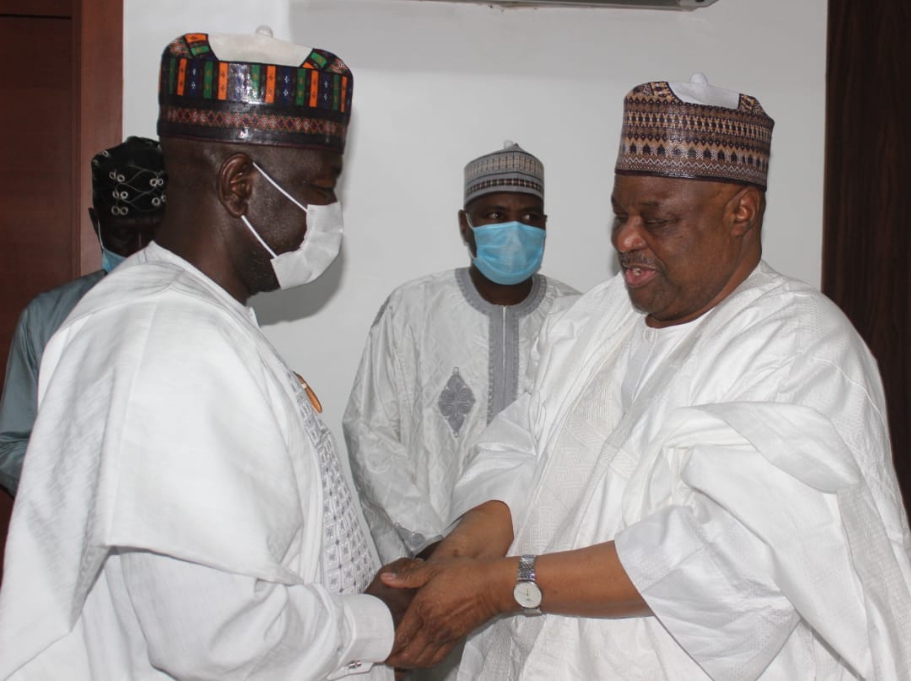 The Project will generate 10 Megawatts of electricity and culminating into improved standard of living of the people.

Speaking on behalf of Governor Masari, at the Government House Katsina, while receiving the Federal Government delegation, the Deputy Governor, Mannir Yakubu, commended the Minister for promptly attending to an age long power challenge that has been confronting the state.

He assured the Minister that the state will continue to cooperate with the ministry for the speedy completion of the project.

On his part, the Minister, who was on a working visit to ongoing power projects in the state, said his visit was to compliment earlier requests made on the project by the Katsina State Government and leaders of the Katsina Elders Forum during visits to his office in Abuja late December 2021. 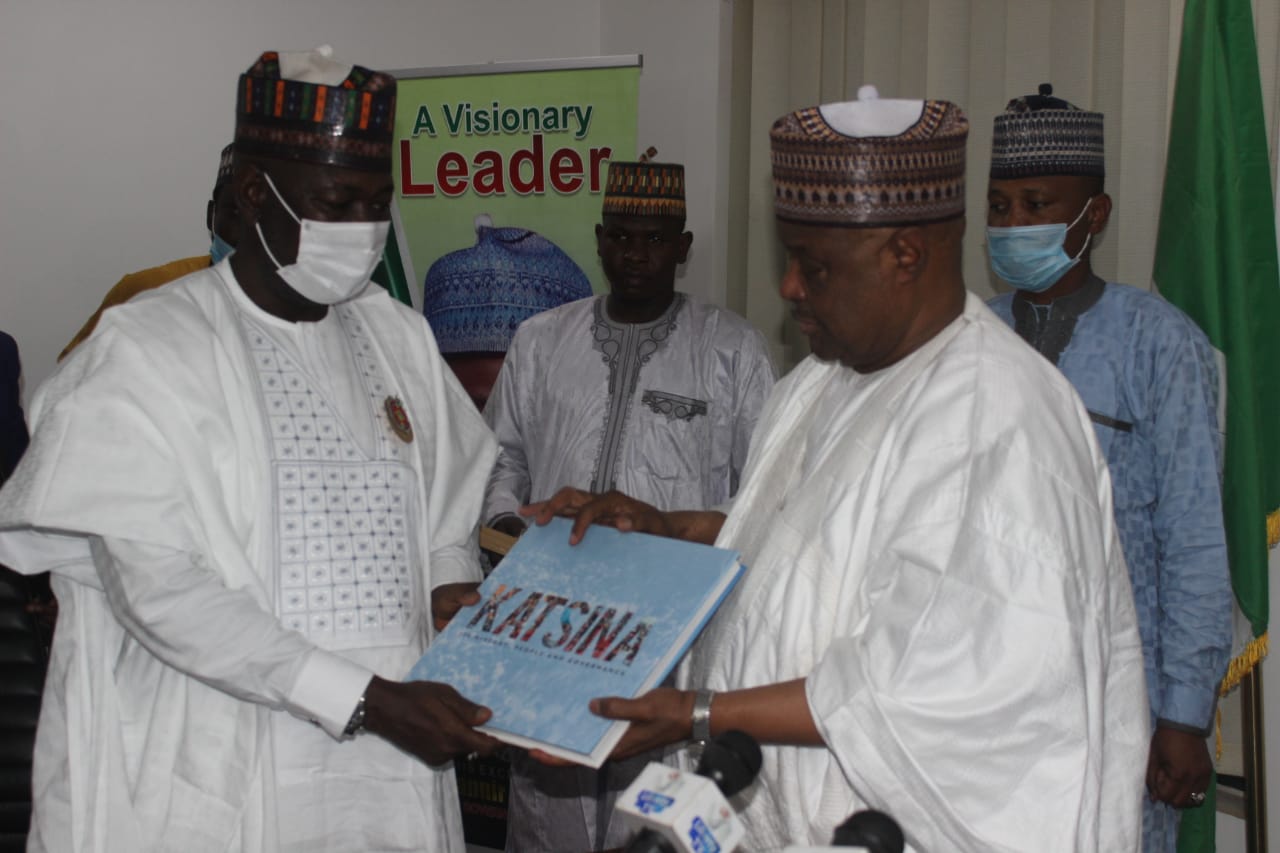 He equally promised to meet with the contractors and the consultants supervising the projects in order to address concerns already raised, including the provision of outstanding infrastructures like scudders, fire extinguishers, and power generators.

He equally disclosed that his visit with a team of ministry engineers was also to scout for natural wind power and the needed infrastructure to confirm their sufficiency to meet electricity supply requirements.

He said “Nigeria remained a construction site since the coming to power of President Muhammad Buhari in 2015,the projection is that the country’s power stock should range between 11,000 t0 25,000 megawatts in the coming years.

“Other options include scaling up the energy mix arising from wind study, requiring wind speed much of the time to empower the speed mill, also a high speed wind duration, to compliment the planned solar power, scope of work and quantum of electricity required.

“I can comfortably say that since the coming of President Buhari to power in 2015, Nigeria has embarked on started engaging in infrastructural development “Earlier before then, Nigeria went to sleep until 2015 and when he came to power, Nigeria was facing the challenge of paucity of funds despite this, he embarked on infrastructure development across the country. President

On the Katsina Power Substation, the Minister disclosed that the projected construction capacity requires 330 KV lines drawn from Kano, which is already at about 50% completed.