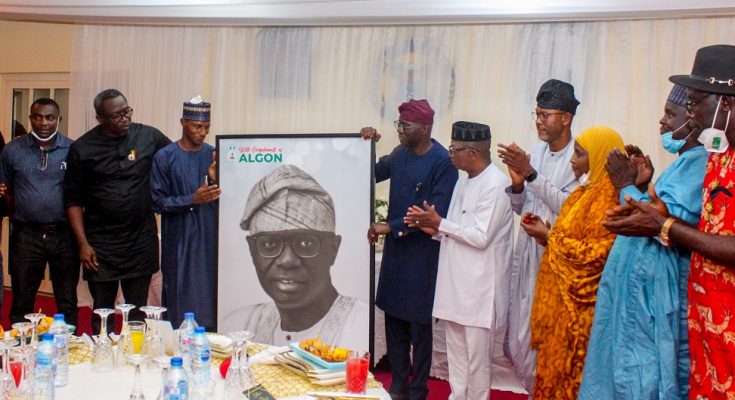 For Governors to Succeed, Local Governments Must Succeed – Sanwo-Olu

Executive Governor of Lagos State, Mr. Babajide Sanwo-Olu has said that for the state governors in Nigeria to succeed in providing better grassroots leadership, the local government system in the country must succeed as a tier of government.

The Governor, who spoke during a courtesy visit to his office by the Association of Local Governments of Nigeria (ALGON) led by its National President, Hon. Alabi Kolade David.

He equally urged ALGON to understudy the state infrastructure and revenue generation models across the 57 local government and council clusters in the state. 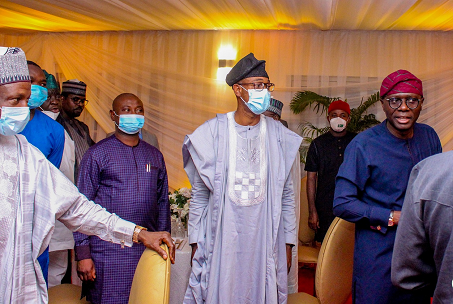 He described the state local government administrative model as inclusive with grace in terms of revenue generation and allocation profile, hence the need to be conscious of not putting them under financial pressure.

According to him, local governments his administration understands the strength and weaknesses of each local government and adopted a peer review mechanism that will enable them to succeed.

He disclosed that local governments and councils chairmen in Lagos State are brought to speed of his leadership and economic template, which forms the fulcrum of his six pillar agenda that are cascaded down to the councils.

He noted that they have copied same with fantastic results as can be seen by the ALGON members, having toured round some of the local governments. 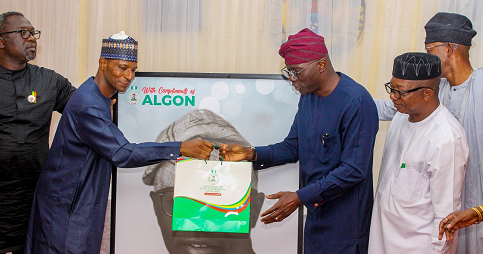 In his response, the ALGON Deputy National President, Hon. Aminu Maifata Muazu thanked Governor Sanwo-Olu on behalf of the Association and praised him for his leadership qualities that has positively impacted on all diversities in the country.

He also commended the state governor for demonstrating confidence in the leadership qualities of the ALGON national President, Hon. Alabi, who is the chairman of Bariga Local Council Development Area and have meritoriously excelled in service delivery to his constituents.

The courtesy call by the ALGON National Executive Council (NEC) was on the sideline of the just concluded NEC meeting and retreat in the state.

Part of the ALGON delegations were over 30 state reps and 30 state secretaries, who are all chairmen of councils. Also in attendance during the visit were Board of Trustees (BOT) members, the Director General of ALGON, Management and Staff.