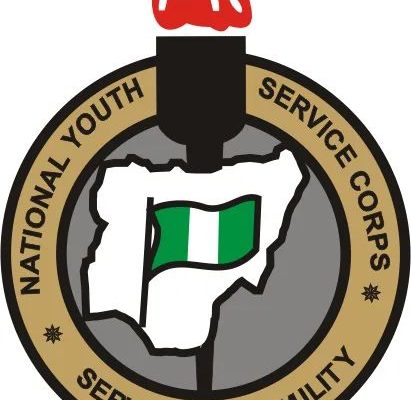 Consequently, this medium sought the views of stakeholders with regards to the role of the NYSC in nation-building and specifically in midwifing credible elections in Nigeria.

Over the years, the scheme has evolved to play roles in some aspects of national life. One of such roles is the participation of youth corps members in elections as Adhoc staff. According to Igwe Ude, a youth empowerment advocate, he stated that the NYSC as an institution had played a critical role in the socio-economic development of Nigeria. He further asserted that there is a need for the government to continue to evolve strategies that would maximise the potentials of youths across the country. 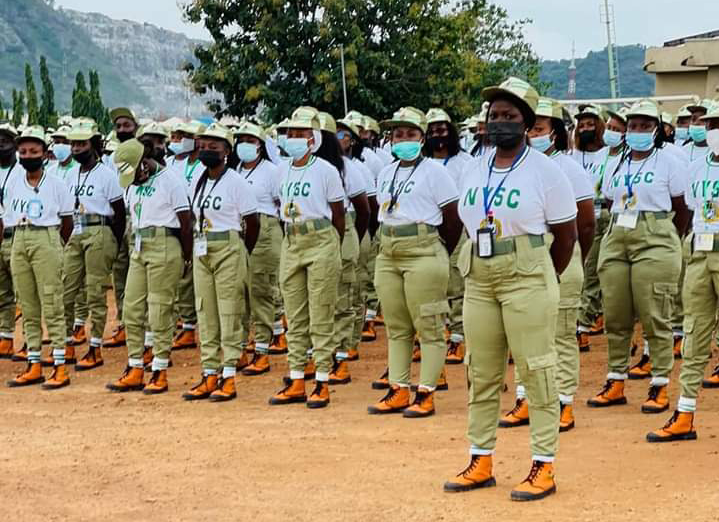 Bamidele Alolanle, a development expert, corroborated this view; he posited that the NYSC scheme has been contributing positively to sustainable growth and development in Nigeria. He averred that the challenge is that most people still see the NYSC in light of the ’80s, where the focus was exclusively that of national integration.

“The NYSC has evolved over the years into a scheme that addresses some of the contemporary challenges in the country. The recent drive with regards to skills acquisition and entrepreneurship development is a point to note. This is aside from the involvement of corps members in the conduct of elections in the country. The recent elections in Anambra state provide us with a good example of how critical the NYSC is in the conduct of elections. There was footage of the NYSC DG moving around the state encouraging corps members to give their best without compromising.”

A top management staff of the NYSC, who pleaded anonymity, stated that the management of NYSC has continually emphasized fairness in the discharge of their duties during elections due to its critical role in the credibility of the electoral process in the country.

“This is informed by empirical evidence on how the NYSC has been instrumental to the success of elections in Nigeria. I can tell you that under the new dispensation, the DG of the NYSC has been outstanding in ensuring that the NYSC remains a partner in progress in the conduct of elections in Nigeria through numerous innovations and the Anambra elections provides us with an example that saw the DG on the ground in Anambra state to supervise the participation of corps members during the elections. This is a first and an indication of how dexterous the DG can be with regards to the operations of the NYSC.”

In a statement credited to the DG of the NYSC during the Anambra elections, he stated that corps members had written their names in the annals of history, having contributed towards the entrenchment of the credible electoral process. He enjoined them to remain impartial and perform their duties in line with the established rules.

In a similar vein, the governor of Ekiti State, Kayode Fayemi, commended the involvement of the NYSC in general elections in Ekiti State. He stated that Ekiti was adjudged the freest and fairest; this was made possible because of the cooperation of stakeholders to deliver on their mandates, especially the NYSC.

This medium concludes that the role of the NYSC in midwifing credible elections in Nigeria cannot be overemphasized, and it is hoped that the relevant stakeholders continue to extend support to the scheme in the fulfilment of its mandate.