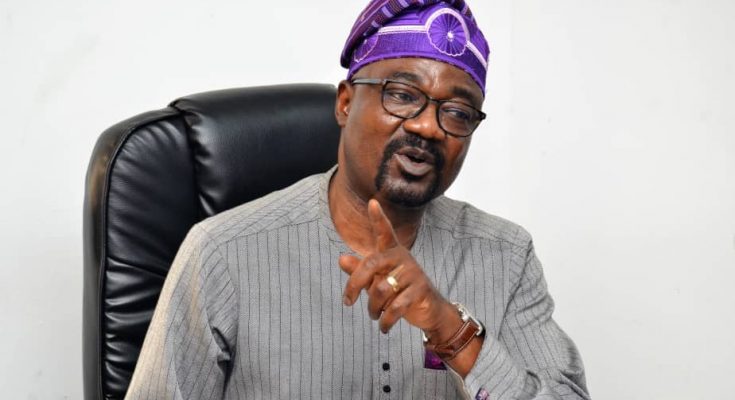 Contents show
1 By Obinna Nwachi
1.1 Obinna Nwachi is a public commentator and analyst. He wrote in from Abuja.
1.2 Kindly Share This Story With Friends via:
1.3 Like this:

The job of managing the image and reputation of a company that many love to hate and others hate to love is no mean task. Very often, one leaves the job inheriting the ‘enemies’ of the company as personal enemies.

Very rarely does one leave the job in a gale of accolades as Dr. Kennie Obateru is doing today from the Nigerian National Petroleum Corporation (NNPC) upon clocking the statutory retirement age of 60.

Obateru assumed office as the Group General Manager, Group Public Affairs Division of NNPC in March 2020 at a time when various countries across the world, including Nigeria, were going into lockdown to curb the spread of the Covid-19 pandemic.

He quickly retooled the Division to be able to promptly respond to the challenges of the time.

This saw the robust engagement of the Corporation’s publics with the Group Managing Director, Mallam Mele Kyari, leading the charge in clarifying the issues around production cuts, decline in crude oil sales and efforts to shore up revenues for the nation.

Apart from ensuring the vigorous implementation of the corporation’s Transparency, Accountability and Performance Excellence (TAPE) through timely communication of NNPC’s operations and activities, Obateru maintained an open-door policy which ensured prompt handling of all enquiries.

This obviously resulted in a near-zero bad press for the NNPC in the one and half years he held sway as the chief reputation manager. 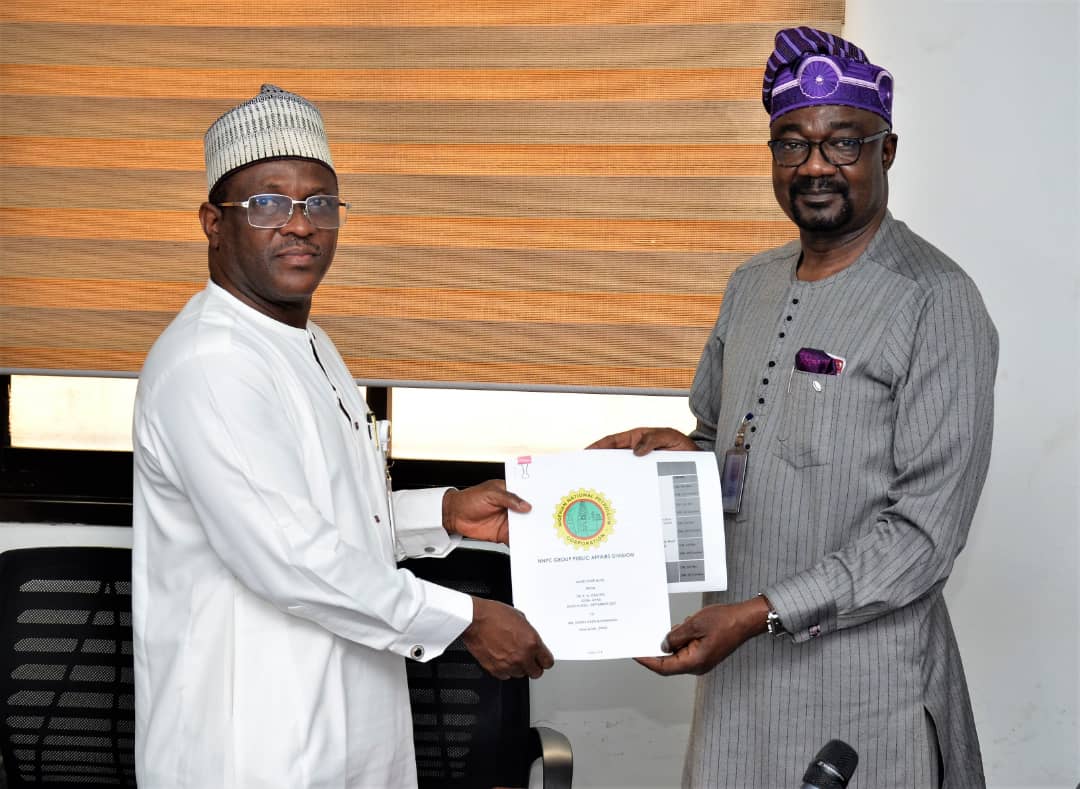 “It is with mixed feelings I learnt about Kennie’s retirement. Kennie Obateru is a very tall man, taller in ideas but tallest in competence and integrity. He’s a man of details, learns lessons from opportunities and from the ups and downs of life.

“We had a smooth working relationship with the NNPC during his tenure and it was all due to his style,” he declared.

Stakeholders from across all sectors of the oil and gas industry who had the good fortune to encounter him in his long career that spanned 29 years across various subsidiaries and the Corporate Headquarters of the Corporation are all agreed about Obateru’s excellent human relations skills.

One of such is Sopuruchi Onwuka, the publisher of Oracle News who traced his first encounter with Obateru to his days at the Manager, Public Affairs Department, Port Harcourt Refining Company (PHRC), Port Harcourt, Rivers State.

He described Obateru as a thoroughbred public relations professional and a perfect relationship manager who succeeded in getting the public to see NNPC through him.

“He is down to earth in his dealing with people. He is polite and urbane. He doesn’t talk down on you or force you to accept his point of view, he wins you over.

“Another thing I find particularly fascinating about Dr. Obateru is his ability to listen patiently and respond to issues no matter how busy he is.

“If his busy schedule makes it difficult to take your call and respond to your questions immediately, he will send a text message that he will get back to you, and he returns with answers,” Onwuka stated.

From colleagues and media practitioners who had to deal with daily in the course of his job, none could think of anything negative to say about Obateru as a person or his style as a reputation manager.

ALSO READ  Bala Mohammed, The APC And The Rest Of Us

A veteran energy journalist, Mr Olusola Bello, who related with him closely for years in the course of his job described Obateru thus: “He is a very competent public relations man, he knows his job. He is very accessible and always reaching out.

In fact he has a way of drawing people close and taking them into confidence about developments in the industry.

This style made it difficult for a lot of us to do stories that could impact on NNPC and its subsidiaries negatively because it would make you feel guilty that you are betraying your source”.

Bello’s submission holds the secret to the general positive reportage NNPC enjoyed throughout Obateru’s tenure as the corporation’s spokesman, a job for which he came fully prepared by virtue of his vast experience within the NNPC and the oil industry.

Before his appointment as the Group General Manger, Group Public Affairs of the NNPC in 2020, he was the General Manager, NNPC London Office.

He joined the services of the Corporation in 1992 as an experienced hire and since then has held several key and strategic positions in the Public Affairs Division.

He was Manager, Public Affairs of the National Petroleum Investment Management Services (NAPIMS), a corporate service unit of the NNPC between 2010 and 2015.

Dr. Obateru was Deputy Manager, Media Relations in GPAD between 2006 and 2007, and served as a team member in Project PACE-SMS, CP Core Process Teams between 2005 and 2006.

His versatility was brought to bear on the print side of the corporate communication business when he diligently served as Editor, NNPC News, a monthly publication of the Group Public Affairs Division from 1998 to 2000.

Between1993 and1998, Dr. Obateru was the Protocol Officer to the then Honourable Minister of Petroleum Resources.

He cut his teeth in the Corporation as a Protocol and Consular Officer between 1992 and 1993.

He is an alumnus of the Nigerian Institute of Journalism, Lagos; University of Ilorin and University of Stirling, Scotland, United Kingdom, where he obtained a Certificate in News Reporting, a B.A. (Hons) Performing Arts and an M.Sc. in Public Relations respectively.

In 2012, Obateru joined the doctoral club of eggheads when he was awarded a Doctorate Degree in Management (Honoris Causa) by the Commonwealth University, Belize.

His hobbies include Lawn Tennis, Table Tennis, reading and dancing. Dr. Obateru is happily married and his union is blessed with four children.

Dr. Obateru bows out after 29 years of meritorious service to the NNPC.

Obinna Nwachi is a public commentator and analyst. He wrote in from Abuja.