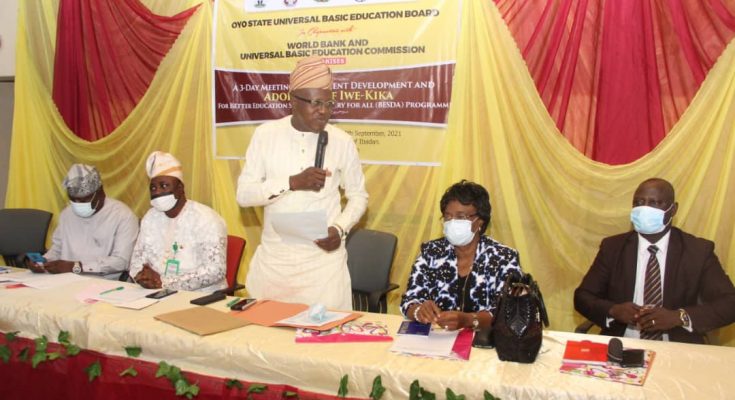 The Oyo State Universal Basic Education Board has adopted a literacy book, Iwe-Kika for implementation of Better Education Service Delivery for All in Oyo State.

Iwe-Kika is a fun and interactive teaching tool that uses phonics literacy teaching methodology in Yoruba language. The book is recommended by the Universal Basic Education Commission for BESDA States.

Speaking at the end of a 3-day meeting on content development and adoption of iwe kika in Ibadan today, the Executive Chairman, Oyo State Universal Basic Education Board, Dr. Nureni Adeniran said the literary book is recommended to teach out of school children, because of the way that it quickly provides children with the skills needed to read and write in Yoruba language. 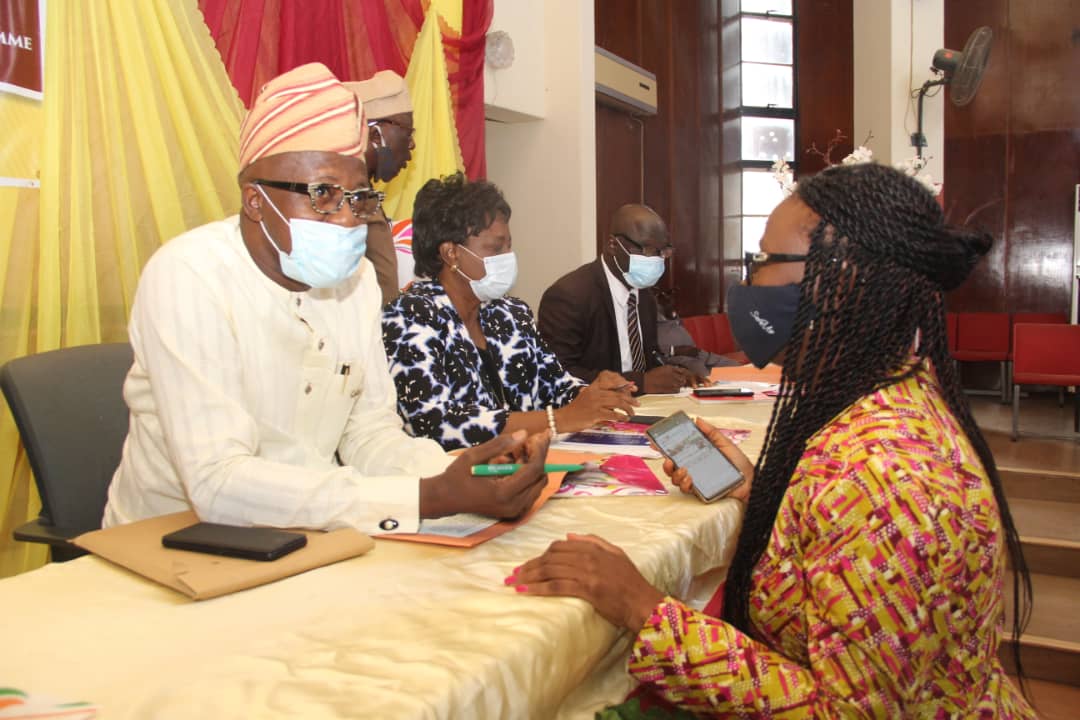 He noted that the Oyo State Government in collaboration with UBEC and World Bank has purchased and distributed 31, 302 Dandan l’eko and Jolly phonics textbooks to One thousand two hundred schools in the twenty-one (21) BESDA Local Government Universal Basic Education Areas.

The SUBEB boss reiterated Oyo State Government’s commitment to the BESDA course of ridding the streets of out-of-school children and ensuring they are retained in classrooms.

Speaking earlier, a co-author of Iwe-Kika, Prof. Omobola Adelore said the books are designed to be kept in the hearts and minds of children.

The Executive Secretary of the Board, Mr. Olusanjo Adeniyi opined that the adoption and use of Iwe-Kika would improve the reading and writing skills of children within the basic education age.

He thanked the Universal Basic Education Commission and Oyo State Government for their timely intervention in salvaging the deficiency revealed through the constant monitoring by the SUBEB team.