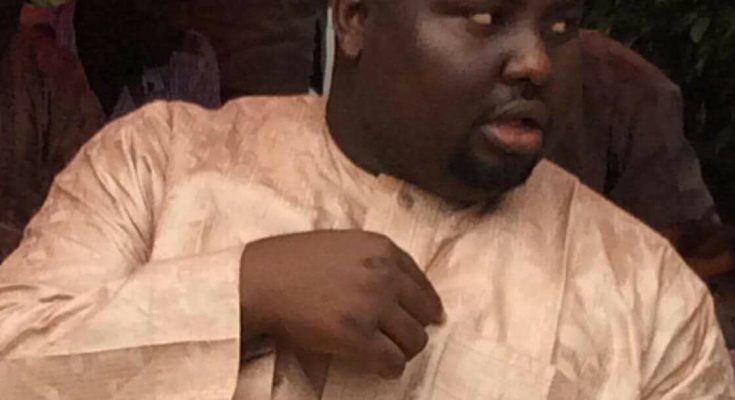 2023: Tinubu or Osinbajo None of Them is Threat To PDP

In 2015 Jonathan was in the the same dilemma like Buhari, allow a northern candidate run or run for a second term after he had completed one term and completed late Yar’Adua’s term.

He never saw any reason to allow for a candidate from the north, he ran and lost.

Today, the most deserving of the Presidency in the South is the Southeast not Southwest, not south south.

Tinubu and Osinbajo are from the Southwest, where Obasanjo has had it for 8 years, they will be right if they say that was PDP and not APC’s business. 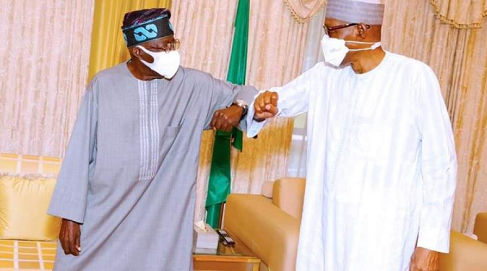 PDP too will not be wrong if it says Buhari’s 8 years Presidency in the north is APC’s business, not PDP’s and so, it is correct to allow a northerner or northerners to run because like the Southeast no person has had a taste of the Presidency from the Northeast and NorthCentral since 1999. Moreover of the 16 years of PDP the South had it for 13 years while the North had it for just 3 years.

Regional sentiment and arguments for or against aside, Nigeria is on the brink, Nigeria deserves someone with a vision and a plan to salvage it from the brink.

How many of the such Presidential hopefuls have such visions?

In APC for instance you can hardly point at any, if they had why have they allowed Buhari to grop in the dark for several years and landing the country on the brink? What are the APC Governors doing? Except for 1 or 2, most of them are failures.

This is where the arguments for Tinubu or Osinbajo comes, Osinbajo poses as an idea man, caged by a regime but what has he done to breakaway? nothing! Atiku broke away from Obasanjo and heaven didn’t fall, so Buhari’s failures are seen as his failures too. How does Osinbajo intends to appeal to the north with all that has happened under Buhari?

Tinubu supervised and superimposed Buhari for his personal interest, if he truly is a man of Vision he should have seen Buhari as visionless, but he only wanted Presidency and Buhari will bring the votes, so it was okay, moreover there was a gentleman agreement, he will takeover from Buhari, if Nigerians die so be it, so long as he takes over. 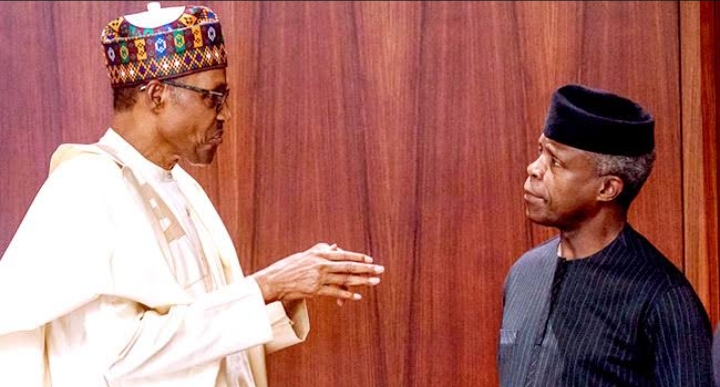 The best time for Tinubu to have shown real patriotism was in 2019, after Buhari’s abysmal performance that ended in 2019, Tinubu had no reason as a “visionary” to have supported him in for a second term but he desperately wanted the Presidency, in fact some reports have it that he said if Buhari were to be on stretcher he would support him so he can take over in 2023. This is selfish and Tinubu will likely pay dearly for it.

Tinubu can also not win over the abundance of votes from the north, he has too dabbled and dined with people of controversy, his stand on several National issues especially, that affects the north has not been nationalistic. Simply put: The North doesn’t trust him.

In PDP I can point to 1 or 2 Presidential hopefuls with a clear cut vision for the country, they also have the capacity to Mobilize Northern votes like Buhari did is 2015. That said, any random Presidential aspirant from the north will defeat Tinubu or Osinbajo landslide. Take it to the bank.

The north is angry and will serve a comeuppance on Buhari and his party, especially major players like Tinubu or Osinbajo who either aided him or remain silent when the worst happened to it.

As if between the Devil and the blue sea, APC denying Tinubu or Osinbajo the ticket will only widen PDP’s margin of winning. Tinubu and Osinbajo are just the different between 6 and half a dozen.

For now let the game continue, as we say in the north, kowa ya san gidan ubansa. (Everyone knows his father’s house).