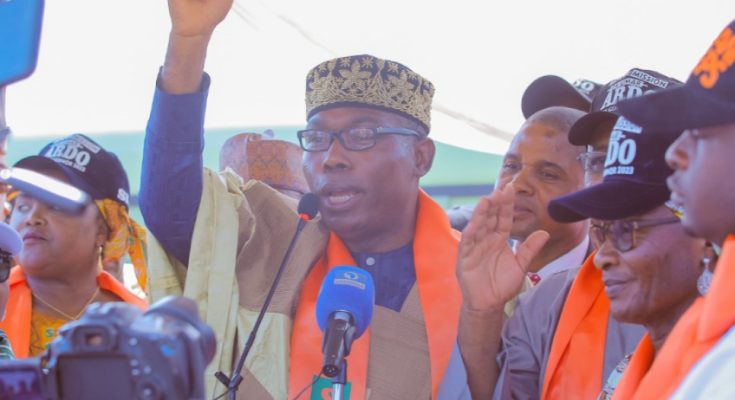 The Social Democratic Party, SDP has flagged off its presidential and governorship campaigns in Yola, the Adamawa state capital, North East of Nigeria. This is even as the SDP presidential candidate, Adewole Adebayo while speaking at the campaign flag-off ceremony, assured Nigerians that the party will eliminate insecurity and poverty in the country.

He addressed the party’s supporters at the Mahmud Ribadu Square in Yola.

Adebayo said if he emerges as president in 2023, he will put the nation on the path of prosperity. 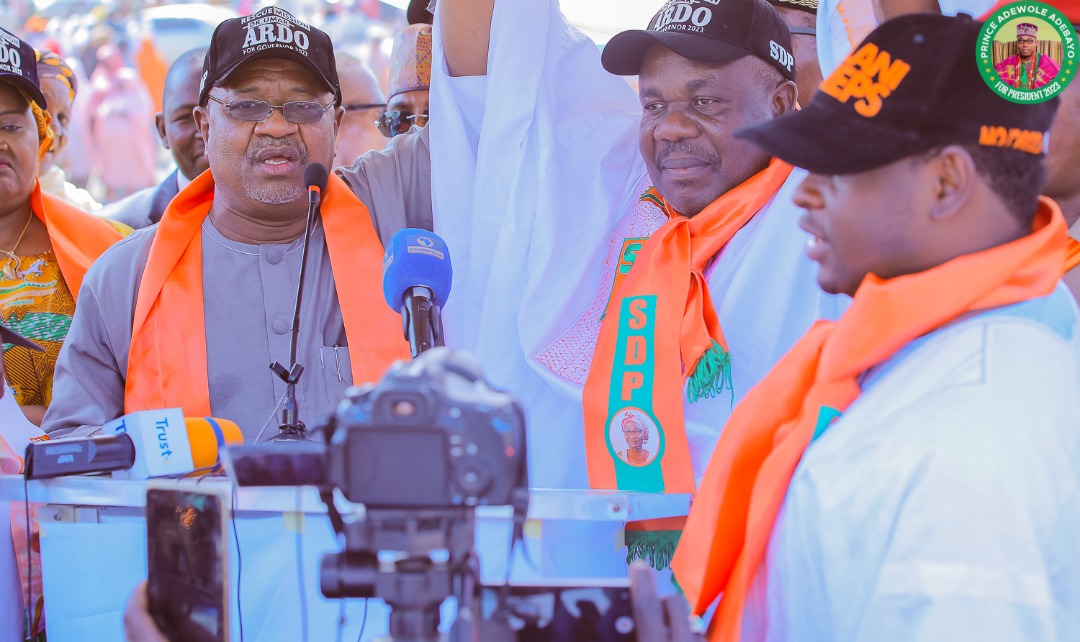 According to him, Nigerians are tired of a country that has all it takes to develop, but its leaders have robbed the people of the opportunity.

Prince Adewole Adebayo stressed that this trend must stop and the SDP is the party that will do that.

The party’s supporters witnessed the official presentation of the party’s governorship candidate in the state, Umar Ardo, a former aide to then President Goodluck Jonathan; and his running mate, Yusuf Sunday, a human rights activist.

The SDP governorship candidate said he has considered the interest of the people in his bid to run for the governorship of the state.

The national chairman of the party, Shehu Musa assured that the era of intimidation and harassment of voters is over.