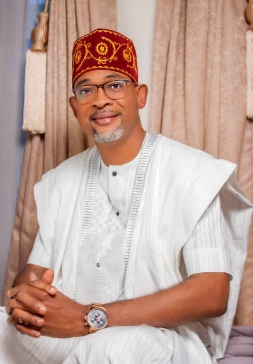 The National Executive Council of the Association Of Local Governments Of Nigeria (ALGON) at the end of their 32nd NEC meeting has urged the Federal Government to immediately resolve and end the ongoing strike by the Academic Staff Union of Universities “with a view to achieving an all inclusive growth for national development.”

ALGON made its position known in a communique issued at the end of its 32nd National Executive Council (NEC) meeting concluded at the weekend in Lokoja, Kogi State, insisting that community policing strategy would best tackle insecurity in the country.

At the opening of the NEC meeting, while addressing the NEC members, Board of Trustees (BOT) and Management of the Association, the ALGON National President, Hon. Kolade David Alabi had welcomed the attendees who are representing various states from across the country and expressed happiness over the huge turnout at the meeting. 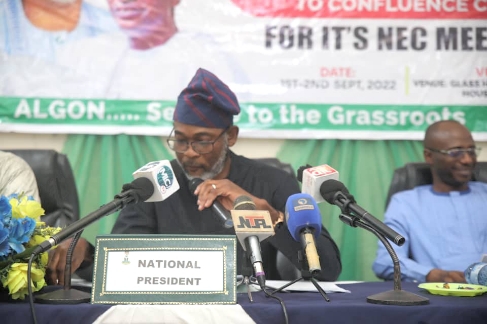 However, at the end of their meeting the 32nd NEC of ALGON in the communique also appealled to other tiers of government “to recognize Local Governments and Area Councils as a major state actor in the true spirit of federalism as enshrined in the 1999 Constitution (as Amended).”

The rest of the communique reads, “with respect to the 2023 forthcoming general election, the Association will unequivocally support and give its commitments to any presidential candidate that is committed for the actualization of full local government autonomy.

“The NEC is in support of community policing as a strategy of achieving effective security and safety of lives and properties in the country.

“The NEC is deeply worried and sympathizes with university students, parents and the general public on the prolonged but avoidable ASUU strike that has increased the general hardship on the citizens.

“The Federal Government is therefore advised to immediately resolve and end the ongoing strike with a view to achieving an all inclusive growth for national development.

“The NEC agreed unanimously to follow up on issues regarding constitutional review of the proposed Revenue Allocation formula increase from 22% to 35% in favour of the Local Governments and Area Councils”, the communique concluded.

In attendance at the ALGON NEC meeting were about 27 ALGON State Chairmen representing various LGAs and Councils in their respective states.