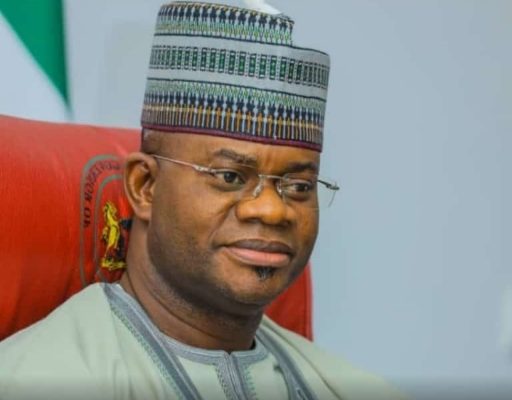 BREAKING: Tragedy as Petrol Tanker Goes in Flame in Lokoja

Casuaties as Petrol to tanker explodes in Lokoja, killing some unsuspected number of victims and millions of properties also in flames.

An eye witness confirmed that the tanker had fallen down while negotiating the Ganaja village round about at the early hour of the day while some individuals scooped oil from it’s spillage into gutter by the Lokoja – Ajaokuta road.

Tragedy however occurred later in the last two hours when the tanker caught fire, trapping some unsuspected victims and burning some properties along the fire route.

The explosion caused pandemonium, with people running helter-skelter for their life as people abandoned their trades and vehicles, tricycles by the road.

Presently, the thick smoke emmiting from the explosion could be be seen from some far distance in the Lokoja metropolis, while effort was been made to block the Vehicular traffic fro and to Abuja – Lokoja – Ajaokuta Road.

Security Agents and individual volunteers are presently working hard to bring the situation under control as effort is also on to quence the fire as fire service is near absence in the city.

The number of volunteers have however increased and helping to bring down the tension to triggered by the initial pandemonium.

As at the time of filling this report, it is not clear the actual number of victims resulting from the explosion.

Like Loading...
Previous PostBREAKING! CNPP Uncovers APC's Plot to Upturn Party Primary in Abia, Urges INEC To Stick To The Rules Next PostFG Inaugurates 3 Governors, Others in Presidential Council on Digital Economy and E-government