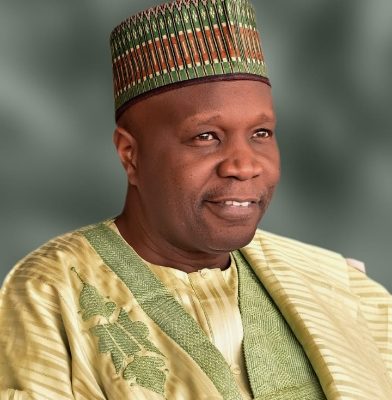 Gombe State, under the pragmatic leadership of Governor Muhammadu Inuwa Yahaya (Dan Majen Gombe) has been as the safest state in Nigeria in the first quarter of 2022.

A report released by Statisense on its website and verified Twitter handle on Sunday said according to the Nigeria Security Tracker, a total of 3,859 Deaths & 1,827 Kidnappings were reported in the first 4 months of 2022 while Gombe state reported no case of kidnapping and a single death case.

Statisense is a data tech company that specializes in providing accurate and unbiased analysis in many fields in Nigeria, including economy, businesses, security, and others.

The other States ranked under this category include; Nasarawa, Adamawa, Ekiti, and Bauchi with the least reported kidnappings and death cases.

The report analysed the crime incidences, which include kidnapping, and other heinous crimes that resulted to the death of people.

It will be recalled that in another similar report in January this year, published by Eons Intelligence, a media, strategic intelligence and advisory group, Gombe was rated as one of the most peaceful states in the country. Eons Intelligence specialises in analysis of crimes, political, economic risk and opportunities in Nigeria.

Governor Muhammadu Inuwa had since the inception of his administration focused on protecting the lives and properties of the citizenry, a singular commitment that earned him a national recognition as Grand Ambassador of Peqce and Security and Peace by the Peoples Security Monitors.

The Sultan of Sokoto, His Eminence, Muhammad Sa’ad Abubakar once described Governor Inuwa Yahaya as a truthful, passionate, accountable and steadfast leader with passion for peace, unity and development of his state and Nigeria.