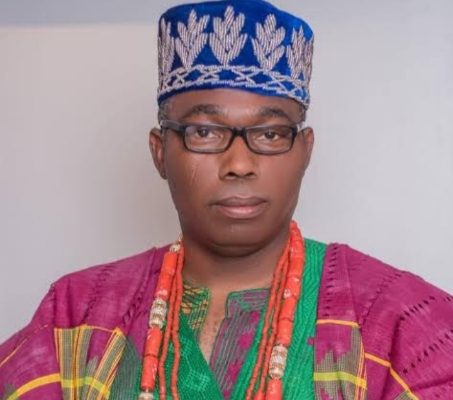 The renowned legal practitioner made this known via his official Twitter handle.

Describing the move as a “leap of faith”, Adebayo pledged to end poverty and insecurity across the country.

He said history will record this as the moment the fortunes of Nigeria and Nigerians turned around.

“Today I took the leap of faith to invest in our future by obtaining the expression of interest and presidential nomination forms of the only credible alternative @SDP_ng.

“History shall record this as the moment the fortunes of Nigeria and Nigerians turned around. #HopeAgain 2023,” he wrote.

“We have whatever it takes to ensure farewell to Poverty and Insecurity once and for all. We must enthrone justice in every sphere of our national affairs.

“We must implement Chapter 2 of the Nigerian Constitution to make Government serve the people in the interest of the people”.

Adebayo, who campaigns using the slogan HopeAgain2023, thus joins ranks of leading aspirants to have purchased their presidential forms.