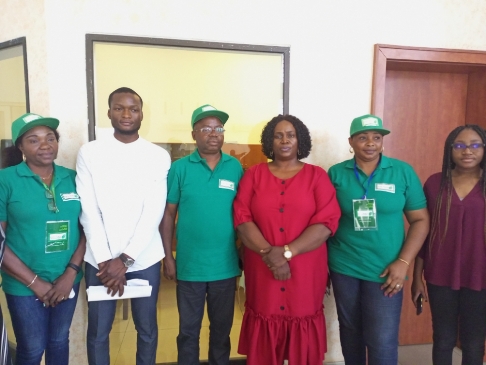 In a bid to ameliorate the traumatic plight of Nigerian returnees from Ukraine, a two-day psychosocial Trauma Clinic For Ukraine returnees has opened in Abuja. An initiative of Project Victory Call Initiative, popularly known as PVC Naija, the project will be replicated in the six geopolitical zones of the country.

It is being coordinated by the National Commission for Refugees, Migrants And Internally Displaced Persons (NCFRMI) in conjunction with the Nigerians In Diaspora Commission (NiDCOM).

At the opening ceremony on Thursday at the State House Auditorium, Presidential Villa, the President of PVC Naija and the initiator of the project, Dr Bolaji O. Akinyemi said the initiative became necessary because “when we have events that expose individuals to trauma, it is better that we nip them in the bud and that was what informed the idea of this project”.

Dr. Bolaji O. Akinyemi who appreciated “the very attention NiDCOM gave to the project,” specifically thanked the Chairman/CEO of NIDCOM, Hon. Abike Dabiri-Erewa for embracing the the project.

He urged the returnees to open up during sessions with the experts as the programme is meant to help them, saying that “I believe that you will get the needed help, we’re trusting that we will take this to all the regions so that people won’t have to travel to access this.”

On her part, NiDCOM CEO, Hon. Dabiri-Erewa who appreciated Dr. Akinyemi for the initiative said that “the passion with which he said we must do this for them, I agreed with him completely.”

The NiDCOM boss said that she quickly reached out to the Commissioner, National Commission for Refugees, Hajiya Imaan Suleiman-Ibrahim who said that “we must do this as quickly as possible.”

Hon. Abike Dabiri-Erewa, also frowned at the profiling and detention of Nigerians and other African nationals in Poland detention centers, saying that it is highly unacceptable and reprehensible.

She noted that though President Mohammadu Buhari had made every necessary arrangements for Nigerians caught up in the war situation to return home, some chose to remain in some countries like Poland, stressing that the most appropriate action for Poland to take was to return them back to their countries, rather than keep them in tortuous detention centers.

The NiDCOM boss affirmed that the two-day clinic was the preliminary, as it will be a continuous exercise in the six geopolitical zones of the country. NiDCOM has also partnered with The Sunshine Series by creating a 24 hours helpline (#112) for returnees who need counseling.

According to Hajiya Imaan Sulaiman-Ibrahim, Federal Comissioner, Refugees
Commission, “We tend to ignore our mental health but mental health is key.

“As Nigerians we have a lot of resilience we have that ability, but not everybody has the same threshold when it comes to resilience and hence the need for this particular platform so that those that need extra support or extra care and assistance, can be able to access it”.

Hajiya Sulaiman-Ibrahim stated that the NCFRMI is the focal organ of government for rehabilitation, resettlement and integration and psychosocial support is the core of rehabilitation.

She went further to explain that NCFRMI has offices in about 14 locations and are ready to make their offices available to ensure that collaboration with the Project Victory Call Initiative (PVC Naija) team and academic experts make this counseling easily accessible for the returnees.

Mr Fehintola Damilola Moses, President of Nigeria Students in Ukraine applauded President Mohammadu Buhari, the Minister of foreign Affairs
Hon. (Dr.) Abike Dabiri-Erewa and the Nigerian in Diaspora Commission (NiDCOM) team , the Nigerian Ambassador to Ukraine, Amb Shina Feege, Nigerian diaspora organizations, NGOs and all other government agencies for the prompt response and rescue of the students from Ukraine.

He narrated how traumatic the situation was and recalled terrifying experiences most of the returnees faced during the war between Russia and Ukraine.

From spending nights in an inadequate bunker without electricity to being racially profiled in some instances to enduring scarcity of food and having to travel for days without stopping in a bid to escape the war.

Due to lack of water, he said, “We had to boil snow to drink water.”

Experts assembled by PVC Naija for the psychological trauma evaluation and therapy were released by the Vice Chancellor, Senate and Management of Usmanu Danfodiyo University Sokoto, and the University of Jos. 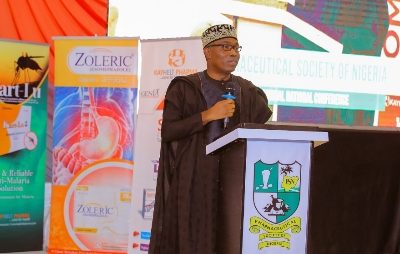 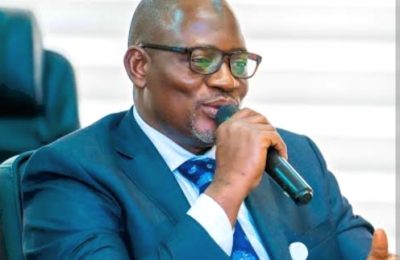 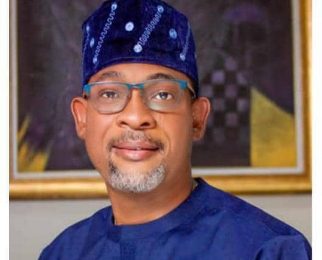