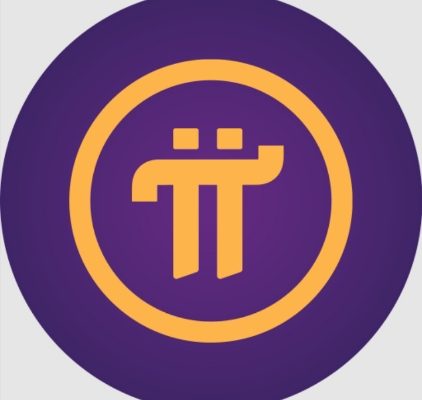 Contents show
1 How To Become Pi Network As Pioneer
1.1 Kindly Share This Story With Friends via:
1.2 Like this:

The Pi Network, a digital currency developed by Stanford PhDs has opened the Know Your Customer (KYC) solution to more than half of all it over 35 million Pioneers to enable them submit their KYC applications in readiness for the Pi Network Mainnet migration, which will signal the launch of the digital money.

The KYC application, the Pi Network Core Team announced at the beginning of the week, though will still take time for the network to submit, process and complete these KYC applications, the Pi KYC solution is currently available to majority of “Pioneers and continues to scale up.”

“It continues to scale to enable more Pioneers to go through KYC and process unprocessed applications that have been submitted. We are giving a more detailed update below.

“Pi KYC (identity verification) is an essential requirement before a Pioneer can migrate their Pi balance to Mainnet.

“Remember that one of the main goals of the current Enclosed Mainnet period is to allow millions of Pioneers to pass KYC while various apps are being built to provide for a utility-based ecosystem.

“It is exciting that we are getting closer and closer to this goal!”, the Pi Team said.

With the development, Pi KYC has been bootstrapped with validators in 199 countries, compared to the 70 back in early April.

“The most up-to-date data shows that there are around 125,000 daily active human Validators all across the world validating KYC applications.

These KYC Validators are now able to verify Pioneers’ identities at a rate of over 90,000 people per day (though this figure may differ day-to-day).

“These numbers should continue to scale as the KYC demands increase and more KYC’ed Pioneers join the Validator workforce, as we saw over the last few weeks.

“For a typical authentic Pioneer (without edge cases such as name appeals, missing data or unclear photos that prevent the machine algorithm from automating for human Validators), the time to process their KYC in most regions is usually less than a day.

“For some applications, it can take as short as 15 minutes.

“The scalability of the Pi KYC solution, especially after the bootstrapping of the human validation workforce in a country or region, performs as expected by its design: at a speed and with worldwide coverage that the world has never witnessed before.

“This spectacular speed and wide coverage of KYC processing power and the rapid scaling to meet KYC demands are demonstrations of the decentralized crowd power of the global Pi community.

“While the network has made good progress, we understand that many Pioneers are eagerly waiting for their turn or for their applications to be processed”, the Pi Core Team added.

Pi Network has noted that the Core Team, Moderators and Validators from the Pi community around the world are working hard to resolve any issues and process KYC applications as fast as possible!

“The network is making steady progress right in time to aim for its first Mainnet Migration around Pi2Day, June 28, 2022”, the Pi Core Team stated.

How To Become Pi Network As Pioneer

Pi is projected to compete with Bitcoin and other internationally accepted criptocurrency after its launch this June. New Pioneer can join and claim one free Pi now. No payment is required to join.

To claim your Pi, follow this link https://minepi.com/247signup and use the username “247signup” as your invitation code. Remember that mining Pi is free and Pi is not yet on sale at the moment but after the first Mainnet migration on June 28, Pi coin will become transferable.

Don’t forget to sign up for a Pi account by downloading the Pi Network App from your app store or click here to download the app. Remember to use “247signup” as your referral code as you cannot mine Pi without inputting a referral code.