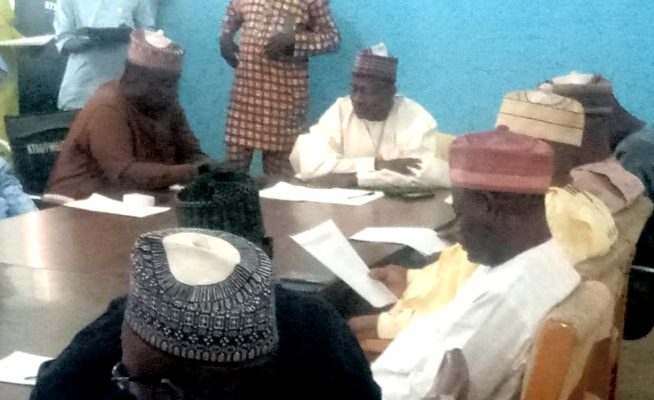 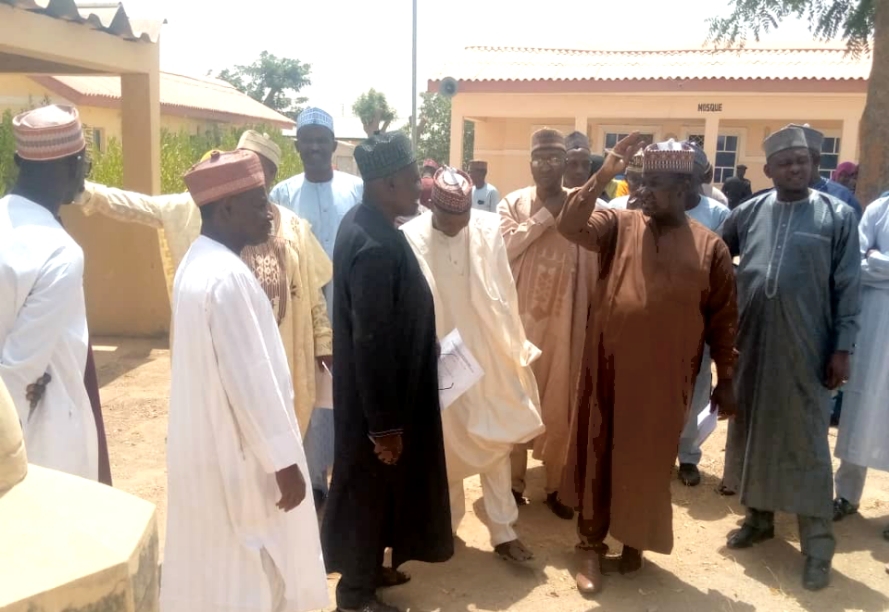 Addressing the Deligation the Executive Director expressed appreciation over the inspection visit,Said the visit came at a right time becouse it was just last week during a meeting in Abuja the Nahcon announced that it has recieved a green light from Saudi Authorities on the conduct of the 2022 Hajj exercise.

He added that the Nahcon has also directed all states to commenced preparation towards 2022 Hajj operation. 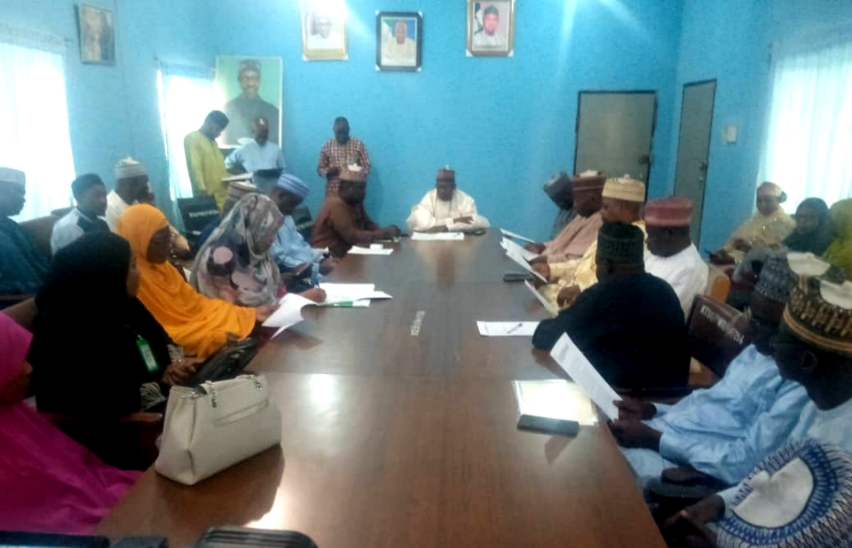 The executive Director further said already the board in collaboration with the state primary health care Development agency conducted first and second round of covid-19 vaccination to all the 2020/2021 Hajj roll-over intending pilgrims and officials.

Alhaji Suleiman Nuhu kuki who spoke extensively on the activities of the board said the it is structured through Department/units at Headquarters and decentralised to 8 Zonal offices across the state for the purpose of registration and convinience of the intending pilgrims.

He, therefore, noted that the visit is vital becouse apart from the extant law that established the board, the licence to be issued after the inspection will add value to the activities of the board. 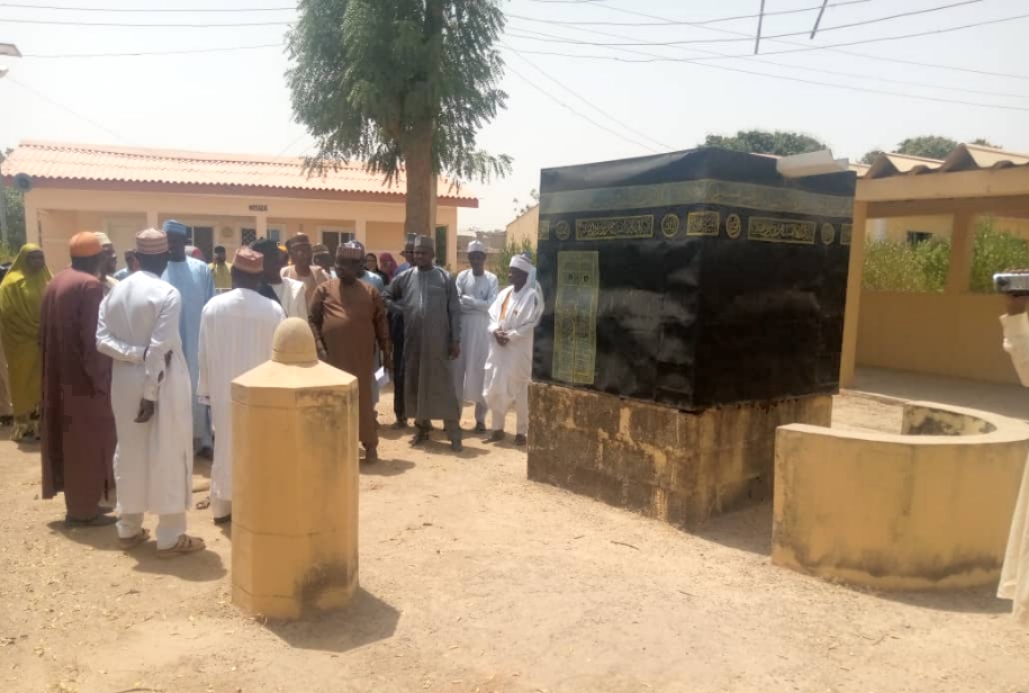 The Executive Director who told the Nahcon inspection team that very soon the board will organise the second annual retreat to enhance the capacity building of the staff and will convene the stakeholders meeting of all agencies involved in the conduct of Hajj exercise.

Alhaji Suleiman Kuki extended the gratitude of the board to the Governor of Katsina State, Rt. Hon. Aminu Bello Masari for his unrelenting support to the board at the turn of every event and National Hajj Commission of Nigeria for their guidance.

Earlier Speaking the team leader of the NAHCON inspection team who is also the Director Inspectorate And Compelience, Alhaji Usman Aliyu Shamaki said they are in katsina pilgrims welfare board to physically inspect and see the strutures of the board and other facilities with a view of issuing it with a license to enable it operate and conduct Hajj and Umrah activities.

He said they are delighted with what they has seen on ground at the board’s Headquarters and commended the board for under the leadership of the Executive Director, Alhaji Suleiman Nuhu kuki for what they have seen.

Part of the highpoint of the visit include the inspection of all facilities of the board, including the ICT, auditorium, pilgrims luggage store, demonstration centre, screening hall, among others.