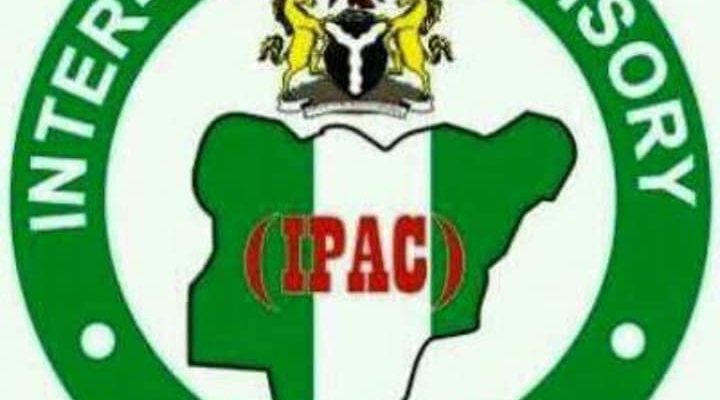 The Inter Party Advisory Council, (IPAC), Enugu State Chapter has commended the Commissioner of Police, Ahmed Ammani and other security chiefs in the state over concerted efforts to ensure that the peace of the state is sustained even as political campaigns are commencing.

The commendation was contained in a statement jointly signed by the state IPAC Chairman, Chief Edwin Alor and IPAC Secretary, Hon. Elvis Ugwoke, after an interactive session between the Enugu State Police Command, other security agencies and political party leaders at the Police Officers’ Mess, Agbani Road, Enugu.

The statement noted that “IPAC is a political association of all registered political parties. We are not opposition platform. 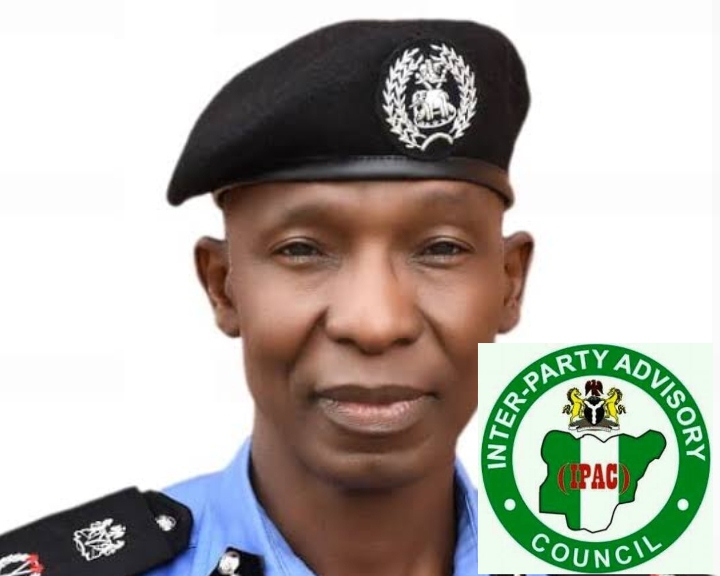 “We exist to promote the common interest of all the political parties”, IPAC leaders stated.

The association added that other political party leaders, including the deputy chairman of PDP, Hon. Innocent Ezeoha, the chairman of IPAC, Hon. Edwin Alor and other security chiefs have debunked the allegations as a pigment of the Labour Party chairman’s imagination.

“IPAC is surprised at the comments made by the Labour party chairman.

“We are glad that as the campaign period commences, Security Agencies have enlightened us on how to conduct our campaigns in order to achieve rancour free campaigns.

“All the political parties are advised to make available to the security agencies and INEC their campaign programs in order to ensure that there are no clashes and to ensure that campaigns are issue based devoid of name calling, mud slinging and hate speeches”, IPAC advised.

Cautioning their members and supporters on the need for peace to prevail before, during and after the elections, IPAC said that the association has a duty to guide her members appropriately in adherence to relevant provisions of the law.

“We have a duty to guide our members appropriately in adherence to Section 227 of the 1999 constitution of the Federal Republic of Nigeria and Sections 78 and 92 of the 2022 Electoral Act as Amended.

“Further more, IPAC has a code of conduct guiding the conduct of our members. We shall not hesitate to invoke the relevant provisions to sanction any member who is found to disregard the established rules”, the statement concluded.