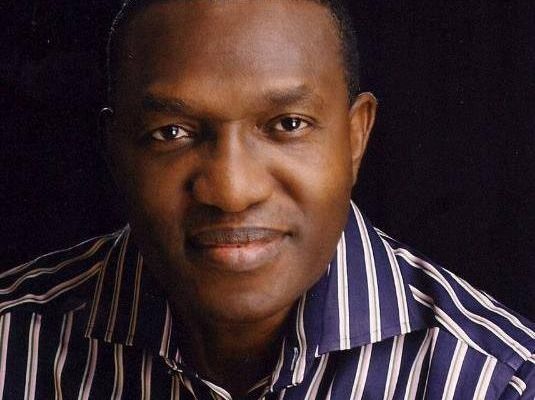 A women political pressure group in Anambra state known as Governor’s League has called on women in the state to participate actively in the present political dispensation in order to install the right candidate for the governorship of the state.

Speaking during a solidarity rally held at Onitsha residence of Hon Gozie Agbakoba, a two-term member of the House of Representatives, who is also a member of the APC National Campaign Committee for Anambra Election and B.O.T member of the APC Ward-To-Ward Ambassadors, the leader of the Governor’s League, Hon. Nkechi Itodo urged all women to identify with the Andy Uba for Governor Project in the interest of a better Anambra State.

Hon Nkechi Itodo stated that providence has made it expedient for Senator Andy Ubah to take over governance in the state to salvage the state from bad leadership.

She pledged that the over 1000-strong members of the league were prepared and ready to vote and mobilize support for the success of the Andy Ubah governorship aspiration.

In his speech, Comrade Ejoh Ojiba called on all support groups of the party to eschew divisive tendencies, close ranks and work with unity of purpose towards ensuring the realisation of victory for the party and its candidate, Senator Andy Uba at the November 6 Anambra governorship poll.

Comrade Akunwata Ejoh Ojiba who was a former governorship candidate of ACPN in the 2017 in Anambra State urged the women group to fully cue into the operation win-your-polling-booth strategy of the WWA through massive mobilisation of prospective voters at their various polling units and ensuring that they cast their votes for APC in the governorship election.

Also speaking, while receiving the women group at his Hill-Top GRA residence in Onitsha, a member of the APC National Campaign Committee for Anambra Election and B.O.T member of APC Ward-To-Ward Ambassadors, Hon Gozie Agbakoba commended the mobilisation efforts and capacity of Hon. Nkechi Itodo and urged the group not to relent in their efforts.