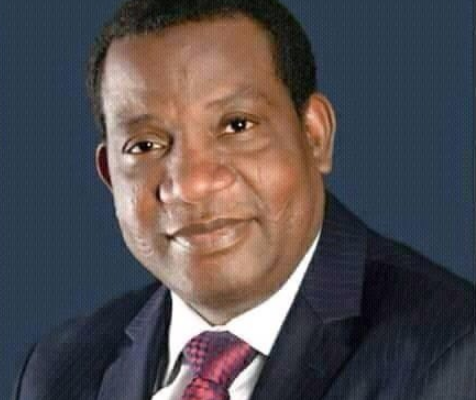 The victims were attacked while travelling from Bauchi en-route Jos to Ikare in Ondo State.

In a statement signed by his spokesperson, the Governor warned troublemakers bent on fomenting trouble in the state to desist as the government will not allow any form of lawlessness to disrupt the peace of the state.

Lalong noted that attacks on innocent citizens, no their matter their background, will never be tolerated in the state and those who are found to be behind such attacks will be dealt with decisively to serve as deterrent and restore public order.

The statement added that the Governor has also directed security agencies to swiftly identify and arrest perpetrators.

The spokesperson of Operation Safe Haven, a military task force set up to maintain peace in Plateau State, Major Ishaku Takwa, said 12 persons have been arrested in connection with the incident, while normalcy has been restored in the area.

Recall that about 20 travellers were murdered recently in Jos North, Plateau State.

NEF in a statement by its Director, Publicity and Advocacy, Dr Hakeem Baba-Ahmed said, “the forum has taken note of the statement of President Muhammadu Buhari and the steps taken by Governor of Plateau State, Simon Lalong.

“These reactions must produce immediate results in arrests and prosecutions.

”The forum said under no circumstances must this heinous crime be ignored or treated as routine.

“While condoling families of those murdered, the forum appeals to all communities to show the highest levels of restraint and tolerance. Killings and reprisals only endanger lives of more people, most of them innocent.

“Notwithstanding the fact that most of the Northern part of Nigeria is now a virtual killing field, this particular incident is an outrageous provocation, and it compounds the deteriorating community relations in this and many parts of the region,” the statement noted.

NEF said it is inviting attention of leaders at all levels to the increasing vulnerability of Nigerians to armed criminality and deteriorating relations among many communities.

“It is vital that the citizen is made to feel safer and more secure. Every Nigerian must be made to know that there are consequences for their actions, or the country will sink deeper into lawlessness and anarchy,” NEF added.