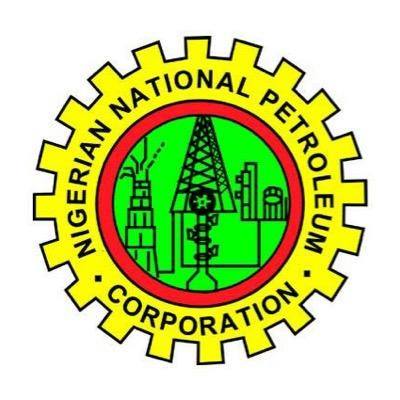 With petrol scarcity biting hard and aviation fuel prices skyrocketing, Nigerians paid as much as 97 per cent more to fly locally, while the fare paid by citizens for bus transport increased by as much as 45 per cent between November 2021 and November 2022.

Data obtained from the latest report by the National Bureau of Statistics (NBS) indicated that year-on-year, the price of refilling a 5 kilogramme of gas cylinder rose by 37.34 per cent as of last month.

Essentially, the report covered the cost of bus journey within the city per drop on a constant route; bus journey intercity charge per person; air fare charge for specified routes for a single journey; journey by motorcycle (Okada) per drop and waterway passenger transport.

For the better part of the year, Abuja and surroundings experienced unprecedented fuel scarcity, starting from around February this year, spreading intermittently to other parts of the country like Lagos.

At the time of putting this report together, many filling stations were selling for as much as N250 per litre, despite the controlled price of N180, while black market sellers sold the product for N4,000 for 10 litres. 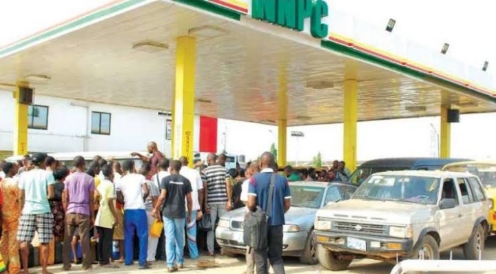 While the Nigerian National Petroleum Company Limited (NNPC Limited), the sole importer of the product has said that it has enough stock in the depots, it has explained that distribution remains the major problem.

However, on a year-on-year basis, the average fare paid by commuters for bus journeys within the city per drop rose by 42.69 per cent from N446.50 in November 2021.

As for air travels, the statistics organisation stressed that the average fare paid by air passengers for specified routes single journey, increased by 0.09 per cent on a month-on-month from N73,198.65 in October 2022 to N73,267.57 in November 2022.

Aside the scarcity of aviation fuel, prices of the product has also increased markedly in the last few months, from roughly N300 per litre to over N600 in recent times.

In addition, analysis by zone of the data, showed that the North-central recorded the highest average retail price for refilling a 5kg cylinder of cooking gas, with N4,852.74, followed by the North-east with N4,606.80, while the South-east recorded the lowest with N4,357.18.

According to the information, on a year-on-year basis, the average retail price per litre of the product rose by 145.68 per cent from N441.06 in November 2021.

As it is, Nigeria does not refine a litre of the fuels needed by its citizens, following years of neglect of the country’s crude oil refineries.