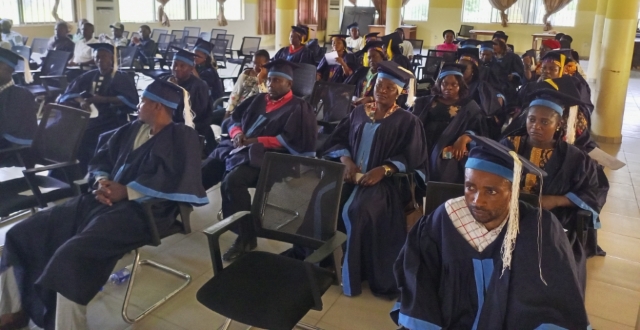 As part of effort to improve on manpower development in the accounting departments of federal ministries and establishments, the Federal government of Nigeria has enrolled new students into the Federal Treasury (FTA), Orozo, Abuja.

The overseeing Director of the Office of the Accountant-General of the Federation (OAGF), Mr Sylva Okolieabo at the 2022/2023 Matriculation and Orientation Ceremony on Wednesday commended the host community for the massive expanse of land housing the academic institution, assuming them of greater benefits with the renewed interest and determination of the President Muhammadu Buhari administration in reviving the 50-year-old academy.

He urged the students to commit themselves to acquiring the knowledge the Academy offers saying “Don’t just come here and take the certificate away, go with the knowledge, otherwise you will be robbing yourself of the essence of being here.”

Earlier, the Acting Director of the Federal Treasury Academy, Orozo, Jatto Audu, had welcomed the 2022/2023 matriculating and special quests to the Academy, explained that the ceremony officially ushered in the newly admitted students from various federal government Ministries, Departments and Agencies (MDAs) into the Academy.

“To you, I say congratulations. You are indeed another lucky set because you are coming in at the time the Academy is consolidating on existing transformations and landmark projects are taking firm root in the Academy – courtesy of immediate past AGF and CNB Intervention Projects.” 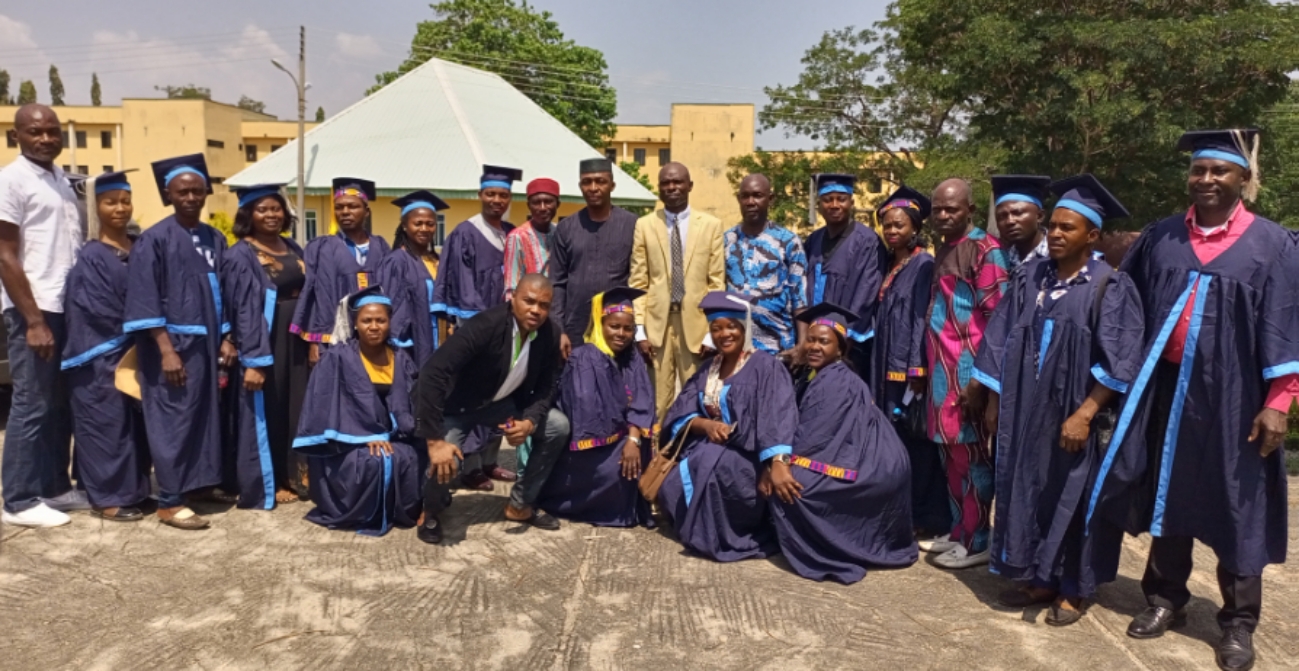 He stated that “the third type of our porgramme is of two years in-house training leading to the award of FTA Diploma Certificate in Public Financial Management.

“It is this our third type of programme that those of you that are being matriculated belong to.”

He then explained that the FTA Diploma Certificate In Public Financial Management is used for Promotion Interview and Evaluation, Conversion, Upgrading, and Upliftment.

“Beyond this recognition, the certificate and the knowledge that accompanied it is used for development of both National and Sub-national economies.”

The Acting Director disclosed that the last two sets of students, the 2022/2021 & 2021/2022 sets, had unparallel performance and contributions to the Academy than their predecessors in terms of moral contributions, professional code development, ethical conducts, academic performance, corporate visibility of the Academy and above all, physical and infrastructural contributions.

He therefore urged and charged the new students to emulate the two sets and even surpass them.

Mr. Jatto Audu also told the news students that the solar powered light installed in the classrooms was made possible by their “distinguish predecessors earlier on mentioned.”

The Acting Director who appreciated the Management Staff of Treasury House, the permanent Secretary (OHSF), Alhaji Yusuf Idris Ibrahim, the Host Community and the Chief of Orozo, Mr Musa Dogo, who was represented at the event by the Wambia of Orozo, Mr. Henry Daniel, for harmonious relationship.

On his part, the Chief of Orozo, represented by the Wambia, extolled the virtues of the Acting Director for carrying the community along, saying that until his assumption office, the host community has not witnessed the matriculation ceremony.