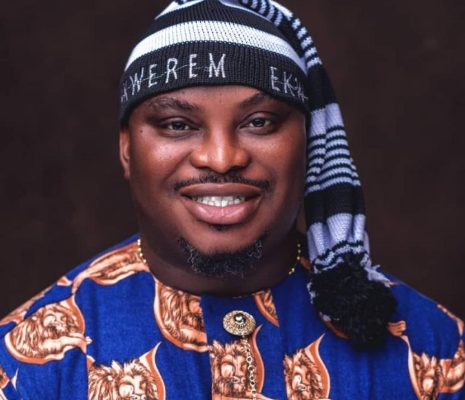 A frontline governorship aspirant of the Peoples Democratic Party, PDP, in Abia State, Mayor Lucky Igbokwe, has promised to declare quality free and compulsory education from primary to secondary school if elected Governor in 2023.

The 40 year old, philanthropist and governorship hopeful popularly known as Don Lulu made the promise in a chat with journalists in the Abia State capital, Umuahia. 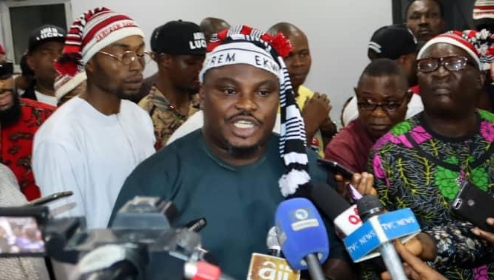 Igbokwe expressed great concern over the deteriorating level of education in the state and pledged to make the sector one of the focal points of his administration.

He noted that education played a pivotal role of in any forward looking economy of city states.

The PDP governorship aspirant also promised to lift the state’s economy through agriculture, entertainment and tourism.

Mayor Igbokwe also said he would ensure gender balance to give room for the women to express their leadership qualities as well as according due recognition to more youths in the state.

Mayor Igbokwe said he had all the needed qualities to make Abia State great again.