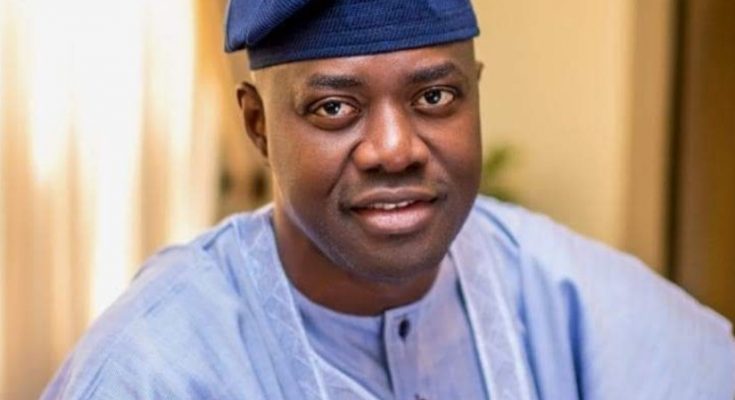 Contents show
1 …Distributes Over 4, 950 History Textbooks to Schools
1.1 Kindly Share This Story With Friends via:
1.2 Like this:

…Distributes Over 4, 950 History Textbooks to Schools

The Oyo State Government has directed all public primary schools in the State to immediately implement the teaching of History as an independent subject starting from this term (3rd term) of the 2021/2022 academic session.

Dr. Adeniran who applauded the massive turnout of pupils in public primary schools, said reintroduction of History is in line with the new education policy of the State Government.

He applauded the leadership of Universal Basic Education Commission, Abuja for the technical support received, as well as the supply of textbooks.

Dr. Adeniran said over Four Thousand, Nine Hundred and fifty (4,950) history textbooks are being distributed to public primary schools state-wide, adding that this will give pupils a proper understanding of the Nation’s history.

He hinted that the curriculum would enable pupils to appreciate history as an instrument of national integration, adding that it would allow students to know the history of the country.

Adeniran, an Education expert, who dazzled OYOSUBEB staff members and teachers by teaching pupils, said he was optimistic that the curriculum would equip the younger generations with the knowledge of the past.

The OYOSUBEB Boss said that the importance of history to nation building, patriotism and human development could not be overemphasized.

Meanwhile, he equally appreciated the Heads of Public Primary schools across the State who have commenced academic activities immediately, saying idleness of teachers or pupils would not be tolerated.

Adeniran, who continued the monitoring exercise alongside other members of the board expressed satisfaction with the situation they met at some schools visited, compared to the turnout of pupils last week.

The Chairman, however, called on other parents, whose children are yet to return to schools to kindly ensure they do so without hesitation, as academic activities have commenced.

The Executive Chairman and his team monitored schools across Local Governments in Ibadan and Ibadan less city.