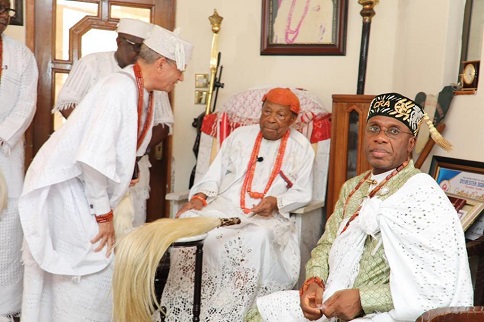 Contents show
1 …Vows to Complete $11.1Billion Lagos-Warri-Calabar Rail Project If Elected
1.1 Kindly Share this story via:
1.2 Like this:

The Minister of Transportation and presidential aspirant of the All Progressives Congress (APC), Rt. Hon. Chibuike Rotimi Amaechi on Friday told Delta State delegates of the party to vote for him on the merit of his past achievements and not because he hails from Niger Delta.

Chief Amaechi also told the Delta delegates to be wary of those making political promises, assuring them that he is the only one that would complete the $11.1billion Lagos – Warri – Calabar railway project which will pass through Asaba, if voted as president.

The APC Presidential hopeful who was at the party state secretariat in Asaba as part of his zonal consultation tours said the Lagos – Warri – Calabar rail project holds enormous economic potential for Delta state, adding that there is a strong possibility that it would be abandoned unless APC returns to power with himself as president. 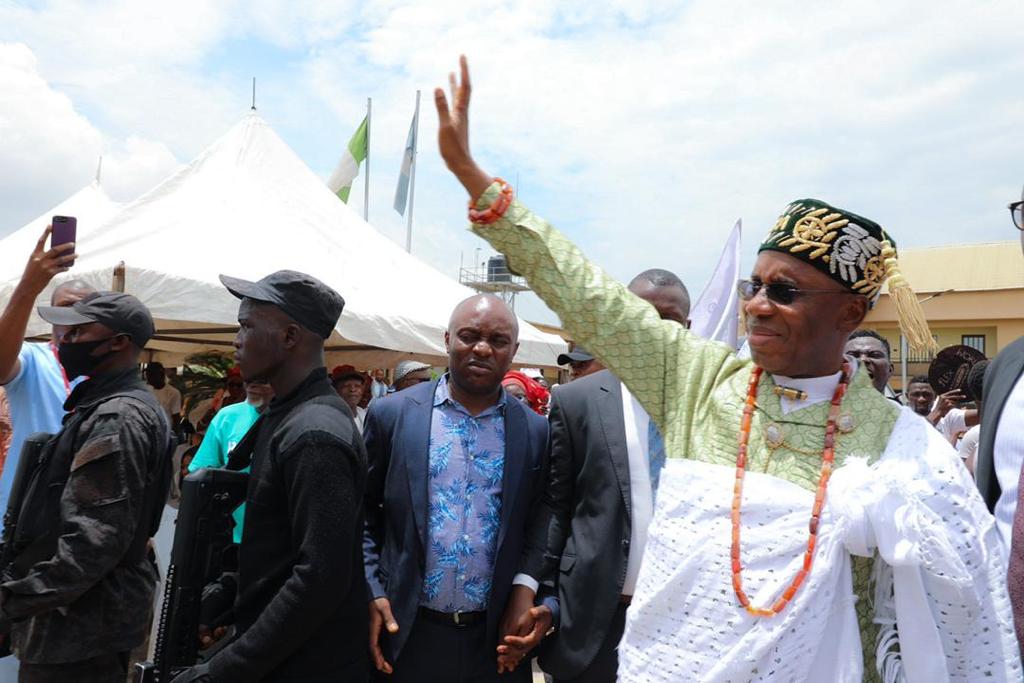 He reminded the delegates that the Warri – Itakpe railway project was abandoned until the Buhari-led APC administration revisited it.

Chief Amaechi also paid a courtesy call on the Asagba of Asaba, Prof. Nnemeka Achebe where he paid glowing tribute to the monarch.

“President Muhammadu Buhari has done well, you can agree or disagree. In October/November he will commission the 2nd Niger Bridge. We have started the $11.1billion Lagos – Calabar project which will pass through Asaba, the single biggest project in the world. This project must be finished.

“If l don’t win the primary and the general elections, nobody else can do it because it is capital intensive. The moment we complete the Lagos – Calabar, Warri, things will be okay. What should bother us is how do we move forward. It takes courage and that was why we came up with that theme ‘Forward with courage’. It requires courage to confront the challenges ahead,” Amaechi added.

The minister also applauded the Asagba of Asaba and his Council of Chiefs promising to work with the National Assembly to create a constitutional role for traditional rulers in Nigeria.

“Most of our traditional rulers are highly read. We need their wisdom, exposure and ideas in government,” he further said.

Chairman of APC in Delta State, Elder Omeni Sobotie pledged to deliver the state delegates to the minister, saying “our own is different from my own.

“Our own son, the crown prince of Niger Delta is a man with the heart of a lion. He is courageous. If he had not come out it would have been difficult to market South-south after our short time in government. The statutory delegates present here are 88, by the time we add others we have 151 delegates. We will ensure you have the whole of Delta,” he said.

The Asaba monarch noted the past record of achievements of Chief Amaechi while praying for opportunity for higher service for the visiting presidential aspirant.