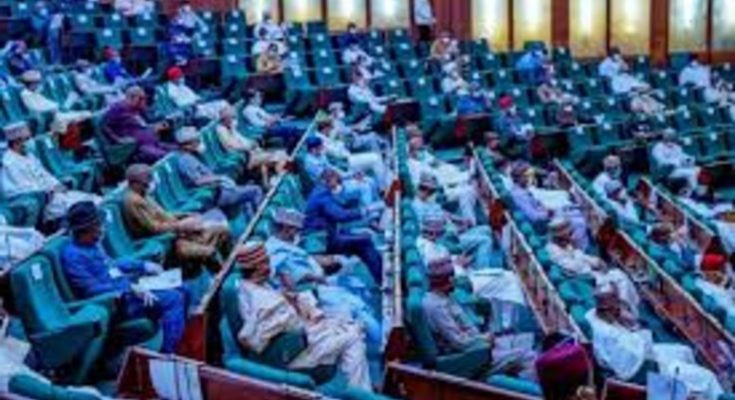 Worried by the diplomatic and security situations in Ukraine, the House of Representatives has called for the immediate evacuation of Nigerians in the trouble country.

Russian President Vladimir Putin announced on Thursday a military operation in Ukraine with explosions heard soon after across the country and its foreign minister warning that a “full-scale invasion” was underway.

Lawmakers are, however, concerned that there are many Nigerian students in Ukraine who could be caught in the crossfire.

The motion was moved by representative Ahmed Munir during plenary on Thursday.

But some lawmakers fear that it may be too late as the evacuation should have been done long ago.

The Speaker of the House of Representatives, Femi Gbajabiamila, agreed with a lawmaker, Leke Abejide, to interact with the Chairman of Air Peace, Allen Onyema to evacuate Nigerians from Ukraine by Monday, February 28.

Shortly after Putin’s announcement, explosions were heard in Ukraine’s capital, Kyiv, and several other cities.

Weeks of intense diplomacy and the imposition of Western sanctions on Russia failed to deter Putin, who had massed between 150,000 and 200,000 troops along the borders of Ukraine.

“I have made the decision of a military operation,” Putin said in a surprise television announcement that triggered immediate condemnation from US President Joe Biden and sent global financial markets into turmoil.

Putin called on Ukrainian soldiers to lay down their arms and justified the operation by claiming the government was overseeing a “genocide” in the east of the country.

The Kremlin had earlier said rebel leaders in eastern Ukraine had asked Moscow for military help against Kyiv.