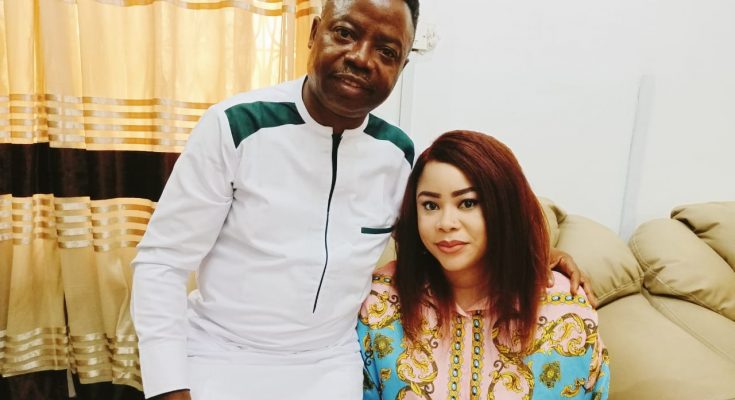 FFK: Only a Fool Runs From His Shadow

Pro 28:1 (BBE):
“The evil man goes running away when no man is after him, but the upright are without fear, like the lion.”

Those were the words of the richest, yet wisest man in human existence, Solomon the son of David, a king under whose reign every man of Israel became employer of labour.

It is no longer news that light has shone upon the deeds of Abdufatai Femi Fani Kayode. It is unbelievable that a man who made name and fame in freedom of speech saying whatever he likes about others will be afraid of the Right of a woman to speak at the Apostolic Round Table – ART – Conference!

What FFK fails to realize is that he is inconsequential to the discourse on the Nigerian state! 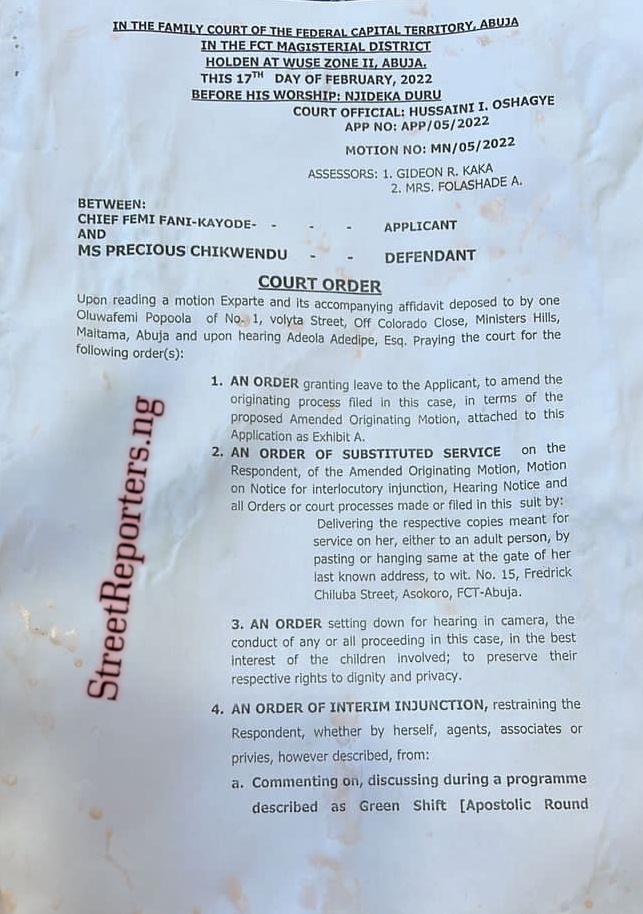 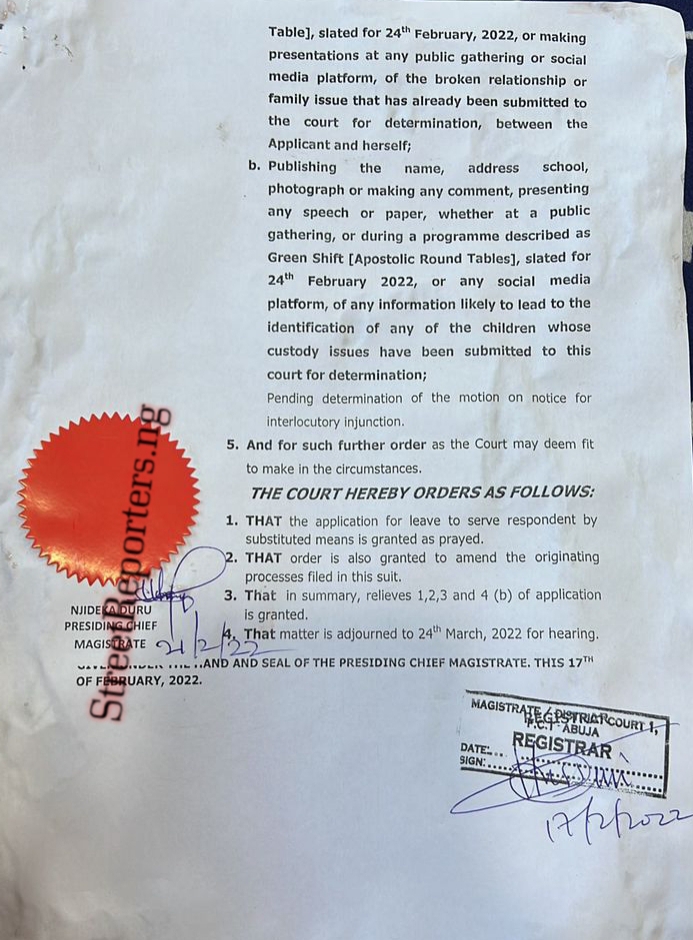 ART is a convergence of Leaders After God’s Own Spirit Initiating A New State, The LAGOSIANS!We are too concerned about a better state to be bothered about a man who is as unstable as water!

FFK should accept the heroine that Precious Chikwendu has become, a woman whose travails represent the oppressed people of Nigeria who in their oppression are forbidden from opening their mouths!

This timely timidity from a flip of both side of our coin of political misery, head or tail equal same thing; oppression, is for us a proof that we indeed represent a generation without greed. Minds with ideas whose time is now.

What is FFK afraid of? Is he afraid of the man whose pen tore the garment of deception with which he garbed himself pretending who he wasn’t until it was heard that a spy fooled us?

Femi must come to terms with the fact that he cannot live the rest of his life hopping from court to court seeking injunctions to stop the truth from being spoken! “Ti ìró bá lọ ní ogún ọdún, ọjọ́ kan ni òótọ́ má baa!”

If a lie has travelled for 20 years, it is the day that the truth sets out that it will overtake it. Truth has set out and it is understandable for lies and its merchants to seek for covering from facing the truth!

A man who the other Femi at the Presidency reminded us said unforgivable and unpardonable things against President Muhammadu Buhari prior to his inglorious defection to the ruling party!

What is it that FFK has not spoken with his mouth? He once wished Yusuf Buhari dead when he had a motor bike accident according to reports monitored in the news.

To see the same man all dressed up and gallivanting among guests at Yusuf’s traditional wedding in Kano is only a revelation of his state of mind. It is about time that persons approaching the court should be subjected to mental health examination!

One who like a dog is quick to chase back to its vomit doesn’t constitute any distraction whatsoever to our well laid out plans to shift Nigeria away from his likes.

What is it that must not be heard from Snow White? For which injunction should be purchased if the need so warrants it.

Could the mouth of this oppressed mother of four stripped of her sons and denied access to them be the gate of hell that must not be opened to Femi Fani Kayode?

What will make an obviously terrified man run to court like a dog with his tail between his legs to get an injunction restraining Snow White from speaking at Green Shift; Apostolic Round Table?

If silence is golden, then FFK better be ready for the deafening sound of truth unspoken when it should be upon the conscience of the wicked.

Will Snow White speak on Thursday in Lagos at the Apostolic Round Table? We have to wait to find out!