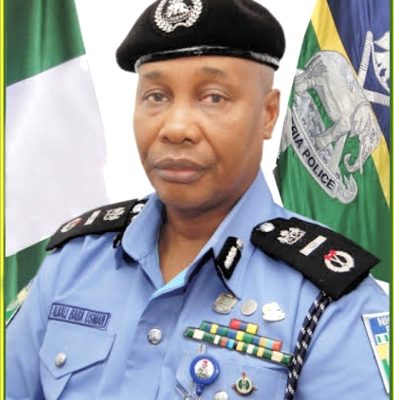 Findings by Abuja Business Reports correspondent have shown that the recent news that circulated on social media claiming that buses belonging to some South Eastern transport companies were hijacked by bandits is fake and without any iota of truth.

Checks at the named transport companies, including GUO, Ezenwata and Young Shall Grow, the companies specifically mentioned in the report that their luxurious buses were hijacked to unknown destination by Fulani Bandits at Lokoja-Okene Express Way, after Okene in Kogi State and separated all the passengers of northern origin and made away with those from the south East after executing the drivers, indicate that the report is false.

The findings are in tandem with the position of the Kogi State Command of the Nigeria Police Force, Lokoja.

The Command’s Spokesman, DSP William Ovye Aya while dispelling the rumour said “the Command wish to state categorically clear that the story is not only the figment of the imagination of the author, but totally false, fake, malicious aimed at manipulating the mindset of Nigerians and to hamper our peaceful coexistence.

“This same report was on social media at 2019 which was later found to be fake news.

“The story never happen in Kogi State. This further revealed how the author aimed to cause disunity among Nigerians.

“Consequently, the Commissioner of Police, urges all peace loving citizens of Kogi State and the country at large to discountenance such mischievous information but gravitate towards issues that unite us rather than those that divide us”, the Kogi Command of the Nigeria Police Force said.

Inquiries at the named transport companies have failed to confirm the alleged disappearance of the said busses in Kogi State.

Independent sources close to the companies have described the story as false.

“Do you mind what people concoct and post? Nothing like that happened here. People just want to create tension at any cost to suite their evil plans”, a source close to Young Shall Grow Motors said.