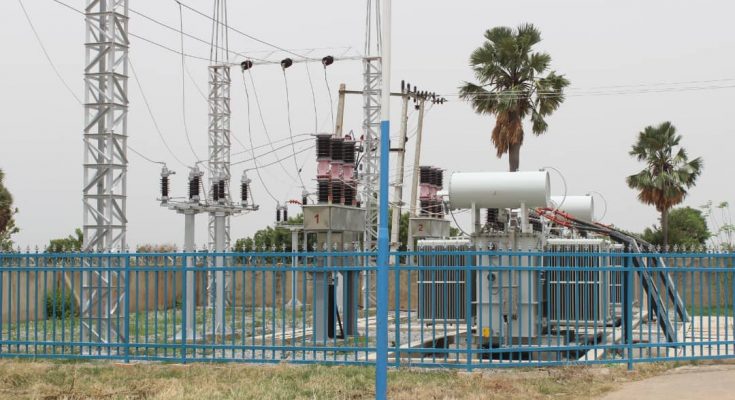 The Transmission Company of Nigeria (TCN) has explained restoration electricity supply to through Nigeria’s national grid after a grid collapse.

The TCN in a statement signed by its General Manager, Public Affairs, Ndidi Mbah stated that “the nation’s grid was fully restored at 4:59 pm yesterday, 28th July 2021, after a grid collapse which occurred at about 12:20 pm the same day, the collapse was triggered by a sudden drop in system frequency to 47.21Hz.”

“It is suspected that the sudden loss of 611MW from the grid, caused system instability and its eventual collapse”, the TCN spokesperson said.

She further explained that “After the collapse, however, TCN’s system operators immediately commenced the restoration of the grid and by 12:46 pm, power supply in Abuja was fully restored from Shiroro Generating Station.

“At 1:05 pm, TCN equally commenced grid restoration from the Delta Power Station, and at 4:59 pm, a full restoration of the entire grid was achieved”, the company said.

TCN then appreciated the government, electricity customers nationwide, and its international customers for their patience and noted that TCN would continue to work hard to expand and maintain the stability of the national grid.