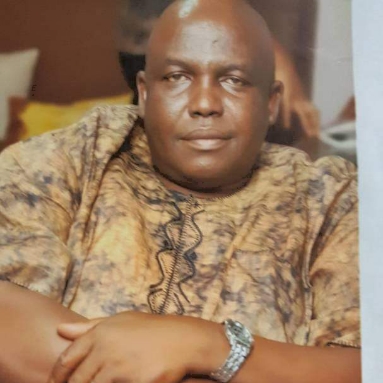 APC Repositions To Take Over Anambra, Other South East States

The All Progressive Congress (APC) has began strategic moves towards ensuring that the party emerges victorious in the forthcoming Governorship elections in Anambra and other South-Eastern states.

One of such giant positive step was to appointment of the the former governorship candidate of the Allied Congress Party of Nigeria (ACPN), Comrade Akunwata Ejoh Ojiba as the South East Coordinator of APC Ward-To-Ward Ambassadors.

Speaking during an interactive session at the formalisation of the appointment of Akunwata Ojiba, as the South East Coordinator of APC Ward-To-Ward Ambassadors, the National Coordinator of the campaign organization, Dr Mike Ozurumba, charged all state Chairmen of the Ward-To-Ward Ambassadors in Anambra, Abia, Ebonyi, Enugu and Imo states to close ranks and work assiduously with dedication towards achieving the political aspiration of the party in the South East geopolitical zone.

He commended the sterling leadership qualities of the South East Coordinator and expressed confidence that Comrade Akunwata Ojiba would make his impact felt by leading the party to victory in the coming election in Anambra State.

Also speaking, a member of the BOT, APC Ward-To-Ward Ambassadors, Chief Mrs Mellicent Okonkwo urged Anambrarians, especially the women, to join the mainstream politics by identifying with the APC, which she said had great opportunities for women as well as the dividends of democracy.