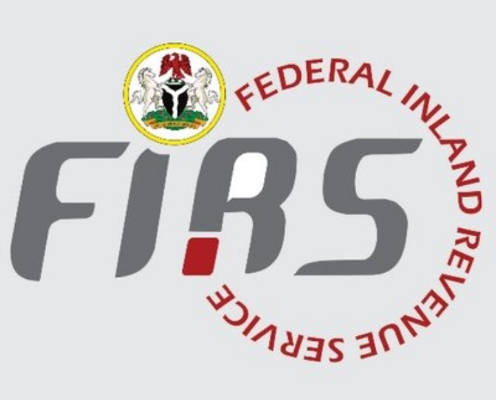 As part of its goal to bring tax services nearer to the taxpayers and tax paying public, the Federal Inland Revenue Service (FIRS), has announced the opening of 25 new Tax Offices across the country.

According to a statement signed by the Special Assistant to the Executive Chairman of FIRS on Media and Communication, Johannes Oluwatobi Wojuola, the new Tax Offices were approved by the Muhammad Nami led management.

He noted that in line with the bid to bring FIRS nearer to the public, “These new Tax Offices would help bring many taxpayers into the tax net, help filling of Companies Income Tax, and Value Added Tax as well as monitor compliance with other taxes.” 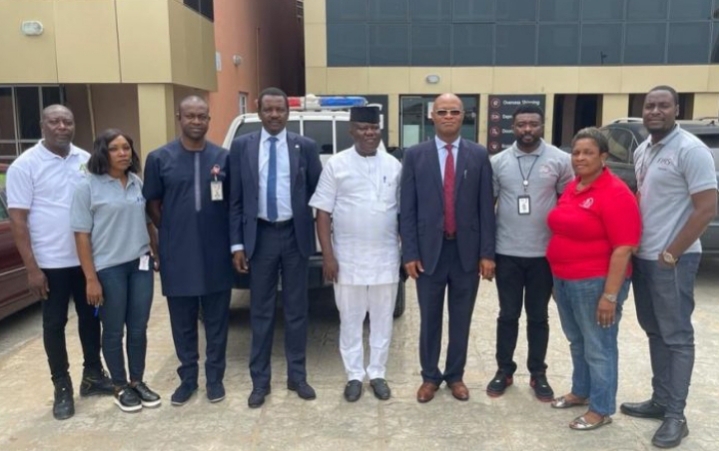 Speaking at the launch of one of the new Tax Offices—the Micro and Small Tax Office, Epe, Lagos—last week, the Group Lead, General Tax Operations Group at FIRS, Kabir Abba, stated that the FIRS Management holds the “offices as important, and expects them to spearhead tax collection activities in the area.”

He noted that the Executive Chairman, FIRS, Muhammed Nami, had directed that staff at the new offices were “expected to take the assignment very serious while working tenaciously towards bringing more taxpayers into the tax net.”

Mr. Nami had noted that the deployment of technology had made their work easy, especially that the taxpayers could work from the comfort of their offices and homes, to register for tax, file returns and pay their taxes in a quick and seamless manner, including applying for their Tax Clearance Certificate.

Also addressing the Tax Officers at Epe, the Director Technical of the Service, who also serves as the Chairman of the New Satellite Tax Offices Implementation Committee, Barr. Iro Ukpai urged the office to reciprocate the confidence entrusted to them by the management by ensuring that they go all out to the field to bring all the Taxpayers who have not been paying their taxes into the tax net.

The Tax Controller, Chinedu Adirije in his comments promised the Group Lead that the Tax Office is ready to do its best to bring in all the leaking tax revenues from Epe into the government purse and contribute towards realizing the N10.4 trillion target given to the FIRS by the government.