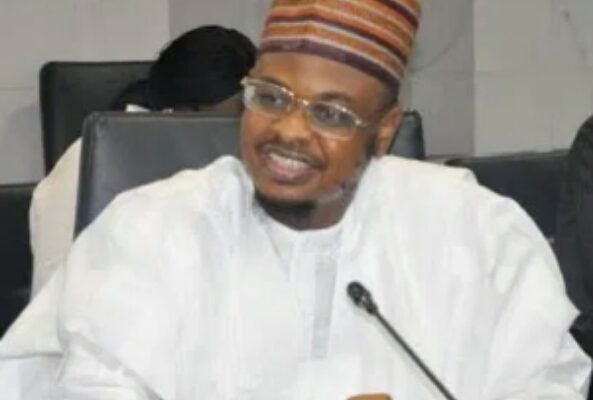 Nigeria’s Minister of Communications and Digital Economy, Prof. Isa Ali Ibrahim Pantami said that he is still working as a university lecturer.

The minister who was recently promoted to the rank of Professor of Cybersecurity by the Federal University of Technology, Owerri, made this known in an interview in July 21, 2021 during ‘Gombe A Yau’ NTA Gombe program.

Prof. Pantami’s promotion has generated a lot of debate on social media where academics are questioning his promotion because he is not in the academia presently.

However, findings by this newspaper revealed that the minister is still a university teacher.

“I spent most of my time teaching in university and up to now, I still teach in university. But many people don’t know this. Even now as a minister, I still work at universities as a teacher and project supervisor, when need arises, among other functions,” said Pantami.

Pantami further stated that he attended institutions such as Government Science Secondary School, Gombe, and Abubakar Tafawa Balewa University, (ATBU) Bauchi, before he proceeded to England and later USA.

He, however, added that he worked as a lecturer at ATBU before he moved to the International University of Madinah in the Kingdom of Saudi Arabia prior to his appointment as the Director General of National Information Technology Development Agency (NITDA) and subsequently minister of Communications and Digital Economy.

Like Loading...
Previous PostEthiopian Airline Set to Resume Flights to Enugu Next PostJUST IN: NAMTAXS And NATIS Project: ALGON Headquarters Begins Implementation with Sales Of Stickers