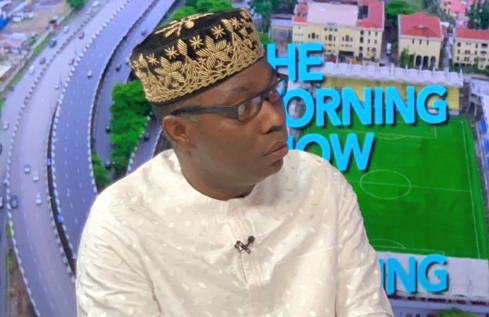 The Presidential Candidate of the Social Democratic Party (SDP), Prince Adewole Adebayo has faulted the manifesto of the presidential candidate of the ruling All Progressives Congress (APC), Asiwaju Bola Ahmed Tinubu on student loans.

He said this while reacting to reports on Tinubu’s plan to grant loans to students.

Prince Adebayo carpeted the All Progressives Congress (APC) for their inconsistencies, noting that the document may not solve the problems facing the country.

According to him, the APC jumped to Renewed Hope due to the acceptability of SDP’s Hope Again agenda which is the replica of MKO Abiola’s manifesto in 1993.

He blatantly dismissed the plan to introduce student loans, citing that a serious government will consider making education as it is the right of every citizen.
He hinted that SDP’s Hope Again manifesto will eradicate hunger and poverty in the country.

“Education is the right of every citizen and it must be free. Ask all the current leaders how much they pay for education. Buhari enjoyed free education like the majority of his generation, ” Adebayo explained.

“The money that is being misappropriated in this Government through oil theft and leakages is more than enough to fund the education sector conveniently.”

He then implored Nigerians to for one SDP during the 2023 General Elections, saying it is the only party that has compassion for the masses. 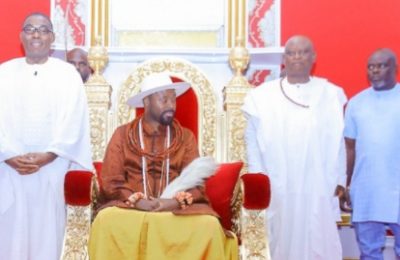 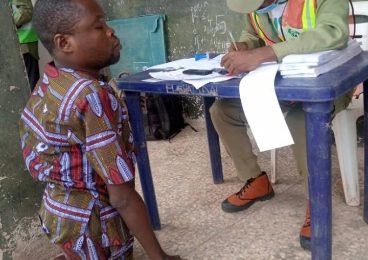