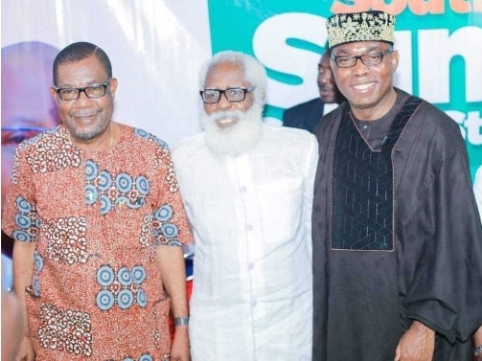 Amb Faronbi made this known at the closing event of the South West Summit for Critical Stakeholders of SDP at Premier Hotel.

Faronbi described the international lawyer and philanthropist as the better man for the job.

According to him, there is no interview or speech by Prince Adewole Adebayo that he has not listened to and he believes he excels other candidates in how he provides solutions to the problems bedeviling the country.

According to him,“Prince Adewole Adebayo is young, vibrant, intelligent and inspirational. I have weighed his options to the Nigeria problems that they are reasonable and practicable because it’s not enough to claim to know the solution but they must be workable?” Dr Faronbi said. 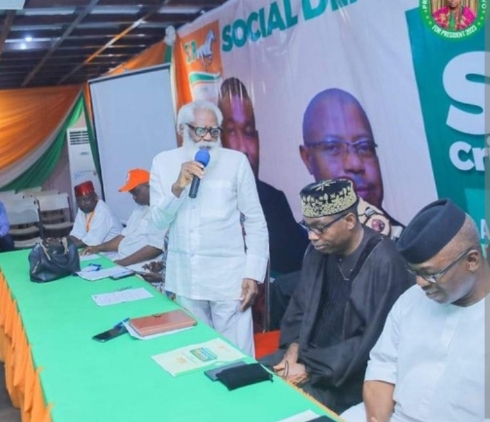 “The Nigeria of our dreams is possible but we must look beyond experience to inspirational leaders who are unblemished, love the people sincerely and are ready to serve in honesty. Inspiration is always superior to experience in leadership.

Other dignitaries at the SDP South West Summit are; Dr Olu Agunloye, the National Secretary of SDP, Engr Segun Oni the Gubernatorial candidate for Ekiti state, Rt Hon Mulikat Akande Adeola the former majority leader of the Federal House of Representatives who is also the Oyo North senatorial candidate of the party, all the Southwest Candidates of SDP and the principal State Excos who are the delegates at the Summit.