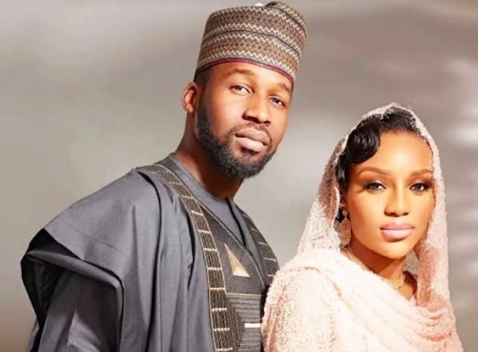 The Katsina State Deputy Governor, Qs Mannir Yakubu was among thousands of dignitaries and well wishers that converged in Maiduguri, Borno State, last Saturday to attend the wedding fatiha of the daughter of the 2023 All Progressives Congress (APC) Vice-Presidential Candidate Senator Kashim Shettima.

The wedding was also attended by President Muhammadu Buhari, represented by his Chief of Staff (COS), Prof. Ibrahim Gamabari.

The wedding fatiha took place at the palace of the Shehu of Borno, His Eminence, Alhaji Abubakar Ibn Garbai Umar El Kanemi amidst a mammoth crowd.

The wedding fatiha was administered by the Chief Imam Idaini of Borno, Shiekh Shettima Mamman Sale, to the groom, Sadiq Ibrahim Bunu and his bride, Fatima Kashim Shettima.

ALSO READ  Why You Must Sack Emefiele Now - CNPP, CNCSOS To Buhari