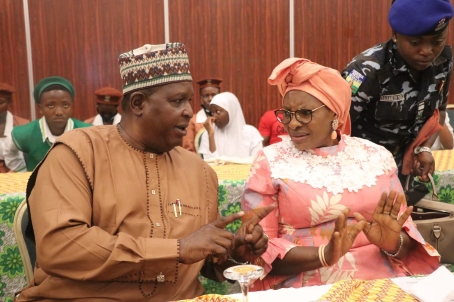 As the custodian of the nation’s culture and the head of the institution of government saddled with the responsibility of popularizing the cherished cultural values, the National Council for Arts and Culture is deeply disturbed by the alarming rate at which our culture is being eroded and replaced with Alien practices.

Given this worrisome trend, the Director General of the National Council for Arts and Culture, Otunba Segun Runsewe resently gathered Nigerian youths for a cultural sensitization programme at the Sheraton Hotel and Towers Abuja with the theme ” Nigerian Youths and Nation Building”.

The Director General noted that the youths are the greatest assets and the driving force of the development of any nation given their resourcefulness, dynamism and vigour adding that if the youths are allowed to derail and internalize the wrong attitudes and orientation that cannot engender national development, the youths can also become the nation’s most disturbing liability.

Runsewe revealed that NCAC is at the forefront in engaging the Nigerian youths in it’s programmes with a view to “catching them young” and procreating cultural norms, values as well as national ethics.

He said given the increasing globalizing world, foreign values have been popularised and promoted above our cherished values to the level that transgenderism, same sex marriage, plaiting of hair by our young men are fast gaining ground in the society hence the need for a total cultural rebirth among the youths. 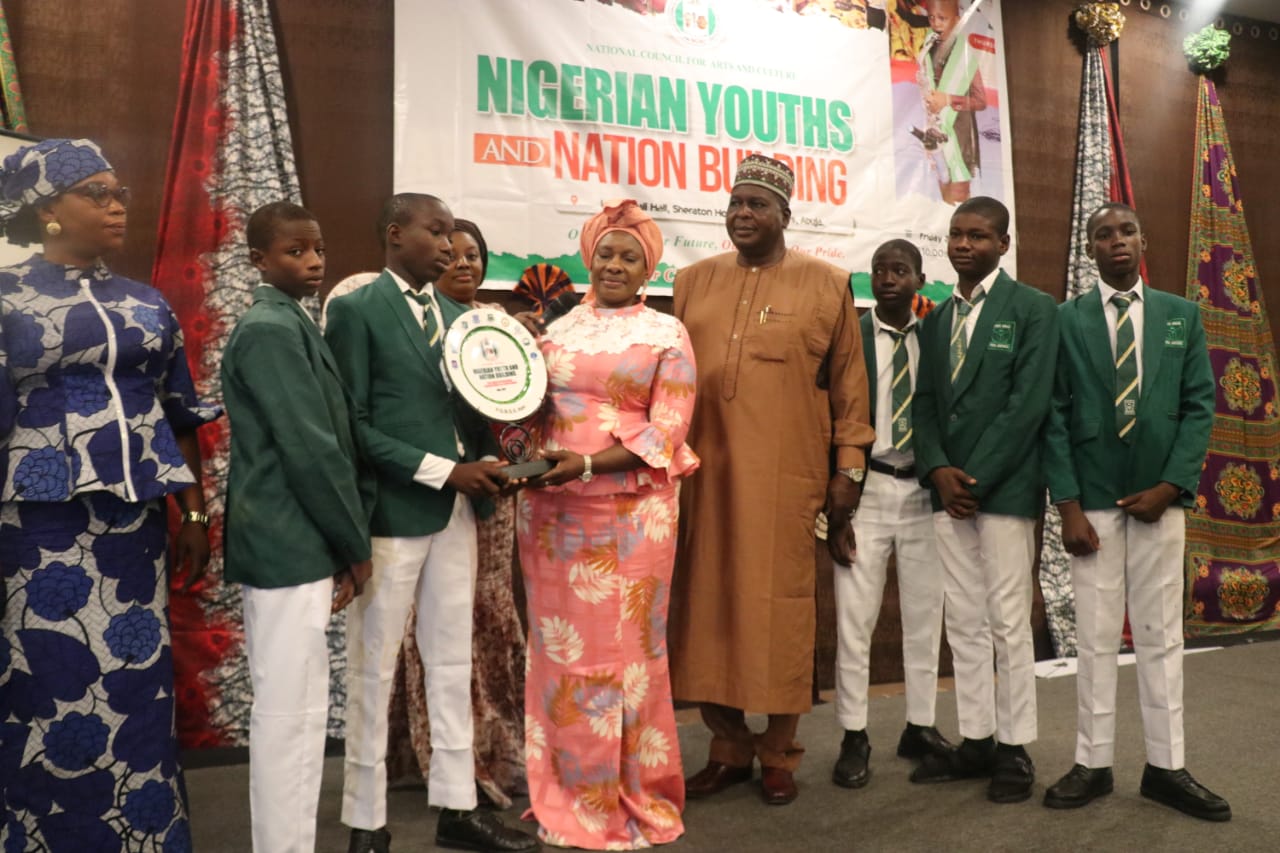 The DG urged the youths to be part of efforts aimed at building a new Nigeria by inculcating traditional values to remain the building blocks of a greater Nigerian nation that will be internally secure, socially stable, economically viable, peaceful and prosperous.

Speaking at the occasion, the Honorable Minister of Women Affairs, Dame Pauline Tallen who was the Special Guest of Honour thanked the NCAC for setting the pace in the collective drive towards a cultural rebirth for Nigerian youths given the alarming rate at which our youths are embracing bizarre social practices alien to our culture.

She reiterated the need for parents to redouble their efforts as gate keepers for our youths to ensure that children receive proper upbringing as enshrined in our core values as leaders of tomorrow.

Dame Tallen who maintained that the current security challenges in our society today and other prevailing social vices are direct disfunctional values therefore enjoined youths to shun cultism, gender based violence and other vices and become ambassadors of change by making a positive difference.

She advocated the urgent need to establish Culture Clubs in all secondary schools within the Federal Capital Territory and across the nation to drive home the sensitization programme or cultural rebirth to the doorsteps of youths in the country.

The keynote speaker and other guest discussants sensitized the youths on the damaging effects of negative attitudes and behaviours to themselves and the society and how values can engender individual and national development.

There were drama presentations from participating schools highlighting the various social vices among the youths ranging from drug addiction, prostitution, internet fraud and their consequences. The need for religious tollorance and unity among the various ethnic groups was also showcased by the students.

Participants at the one-day sensitization programme were drawn from various public and private secondary schools within the FCT, private sector and stakeholders in the Arts and Culture sector.

Highpoint of the day was the presentation of Certificates and Plaques to participating schools and their teachers by the Hon. Minister of Women Affairs, Dame Dame Pauline Tallen.