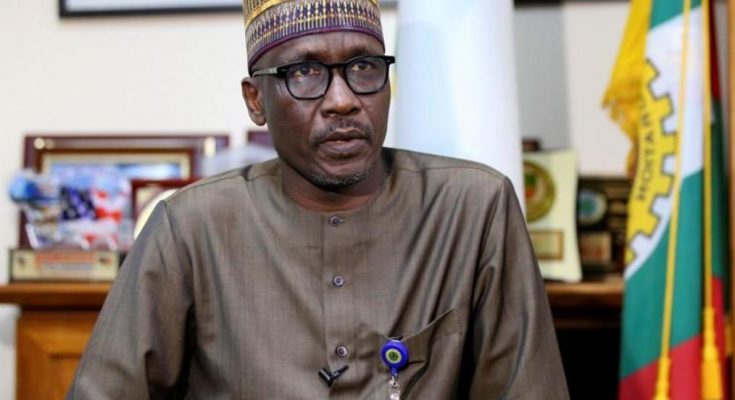 The audit report of the Auditor General for the Federation has revealed that the defunct Nigeria National Petroleum Company (NNPC) failed to account for about 107,239,436.00 barrels of crude oil lifted for domestic consumption in 2019.

The disclosure formed part of six audit queries from the Auditor General for the Federation as contained in the Federal Government of Nigeria consolidated financial statements for the year ended December 31, 2019, submitted to the Clerk of the National Assembly via a letter dated August 18th, 2021, and signed by the Auditor General, Adolphus Aghughu.

The report stated that records from performance report of two depots revealed that about 22,929.84 litres of premium motor spirit (PMS) valued at N7.06 billion pumped to the two depots (Ibadan-Ilorin and Aba-Enugu) between June and July 2019 were not received by the depots.

The report identified discrepancies between the amount reported by the NNPC as transfer to the federations account and what was reported by the Accountant General of the Federation.

The AuGF therefore stated the Group Managing Director of the NNPC should be asked to explain the discrepancy between the two figures and remit the balance of N663,896,567,227.58 to the Federations Account for face sanction.