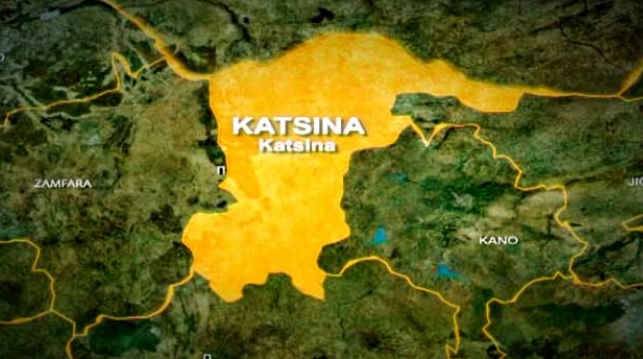 Abuja Business Reports has learnt that gunmen suspected to be bandits have killed a Divisional Police Officer (DPO) during an attack on Jibia town in Jibia Local Government Area of Katsina State.

The slain security operative, A. A. Rano, was until his death the officer in charge of the Divisional Police Headquarters in Jibia, eyewitnesses told Channels Television on Wednesday.

Although the casualty on the part of the gunmen could not be ascertained, residents said a soldier was also killed and another injured.

Police and military authorities in the state have yet to confirm the incident. The Police Public Relations Officer in Katsina, Gambo Isah, could not be immediately reached.

The injured military operative, said to be an officer of the Nigerian Army, was reportedly shot in the leg.

According to residents of Jibia, the gunmen attacked the town on Tuesday night, firing gunshots sporadically to cause panic among the people.

They were, however, engaged in a fierce gunfight by a joint team of security operatives comprising police and military personnel.

The gunmen, they stated, fled the town after the attack but not without abducting the wife of a yet-to-be-identified businessman in the town.

This comes barely a day after bandits killed eight people at Guga village and Galadima community in Bakori Local Government Area of the state.

During the attack which occurred on Tuesday morning, the gunmen kidnapped four others, including a village head and carted away many food items.

Isah had told Channels Television that the bandits, numbering over 40 and armed with sophisticated weapons, stormed the village on motorcycles at about 1am.

He said the bandits killed four persons at Guga village, four at Galadima community, and abducted four others during the attack that lasted for hours.