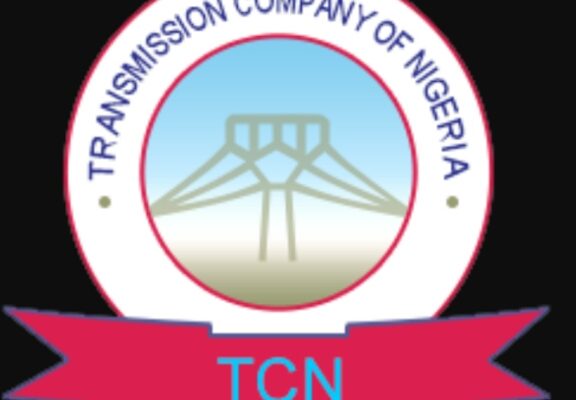 Sequel to the vandalized pipeline fire which brought down five towers and a 330kV line, TCN has energized the second 330kV Akangba – Ikeja West linl which had before the fire incident served as a redundant line on that axis, in keeping with TCN’s N-1 reliability criteria.

According to the MD/CEO, TCN Engr. Dr. Sule Abdulaziz who flew in from Abuja to inspect the site of the incident, the second 330kV line which tripped during the incident was patrolled by TCN engineers and certified okay before it was energized.

The line, he noted, was energized about 2:38pm today and now wheels 121MW to the Akangba Transmission Substation.

This, he noted, means that areas under Ikeja Disco whose supply were affected by the pipeline fire incident will now have normal supply of electricity.

In view of the importance of transmission line redundancy, Engr. Abdulaziz said that TCN has already directed two contractors to mobilize to site to commence the reconstruction of the towers and 330kV line.

He reiterated the need for everyone to be part of the fight against vandalism of the nation’s assets. 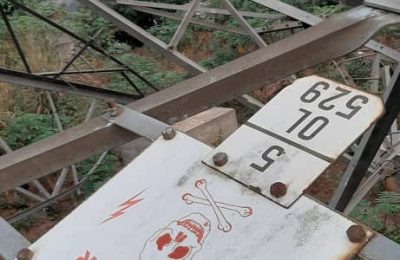